It’s important to recognise the role of a publisher in the games industry. It has been a terrible year in the space with a lot of publishers being revealed to be absolutely horrible companies (hi, Activision and Ubisoft), but when publishing works, you get a company that is taking on all the financial risk to bring us wonderful games to play, and then making sure that the best games get seen by the people that will love them. Having dealt with a lot of indies that self-publish, the value that publishers bring to gaming shouldn’t be ignored, and so with this award we recognise the publishers doing good things in the industry. 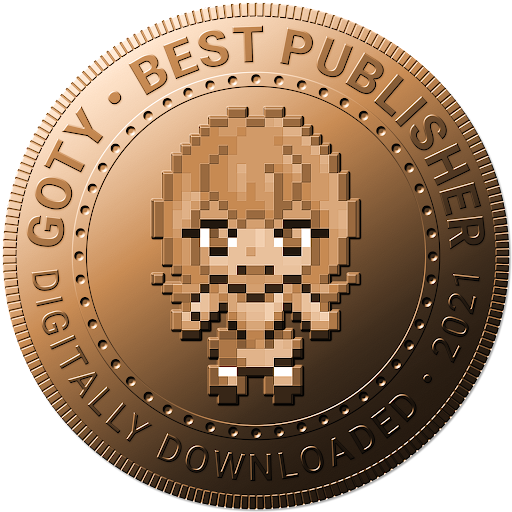 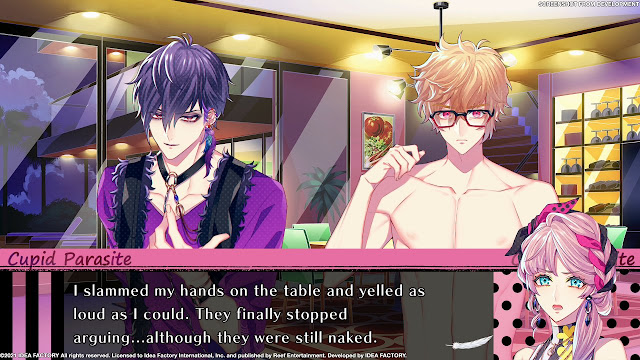 There has always been the question mark hanging over this company: what would happen if Neptunia lost steam? Thankfully that doesn’t seem to be happening, as 2022 will bring is the Neptunia Sisters title, which looks like a delight, but even if that were to happen, this company has done a remarkable job of diversifying its output in recent years, and we look forward to seeing that continue into 2022.
Square Enix

It was looking like a relatively mild year for Square Enix this year. Bringing Yuffie to Final Fantasy VII Remake was a good thing, to be sure, and there was Braverly Default too, and some releases by the western studios. There were even some remasters of classic, beloved PlayStation 1 titles. But it was really the back half of the year where things really picked up, and Square Enix reminded us that, as big “AAA” publishers go, it is the one with the most creative soul. 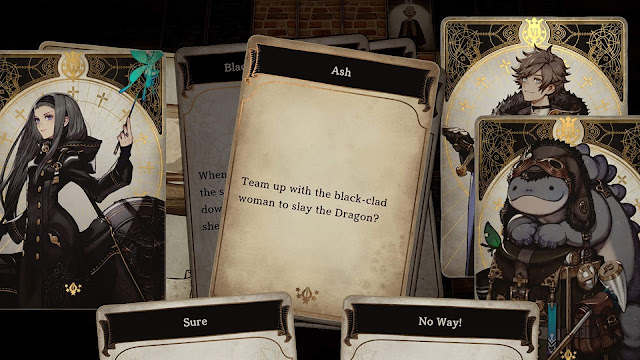 Backing Yoko Taro’s wild ideas paid dividends with Voice of Cards being excellent, and then Dungeon Encounters may have been released just a month after it was announced, but it delighted us in a big way too. With the likes of Chocobo Racing and Triangle Strategy on the way in 2022, we’re quite comfortable that Square Enix will land on this list again at the 2022 awards.
Silver 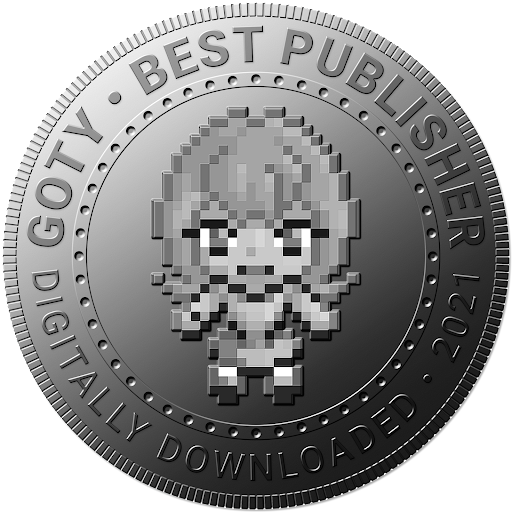 Nintendo
When the success of one of history’s best-selling consoles comes down to how well you support it, the pressure is always on to have an amazing year, and Nintendo has delivered as it always does. The N64 Classics on Nintendo Switch might have been controversial (we loved them), but Metroid Dread, Skyward Sword, Game Builder Garage, Famicom Detective Club, Pokémon Snap, and plenty more besides demonstrates that Nintendo hasn’t lost its creative spark or willingness to do things differently by any means. 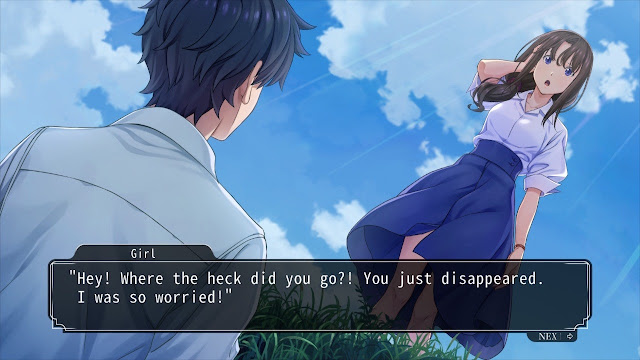 What’s perhaps most incredible, however, is that this really was a relatively muted year by Nintendo’s standards, with few new games from its “A-list” backing it. Looking at what Nintendo has planned for 2022, including a NEW Pokémon title, the biggest Kirby to date, a new Splatoon, Zelda Breath of the Wild sequel and Bayonetta 3, and we struggle to imagine the Switch momentum is going to ease off any time soon.
Gold 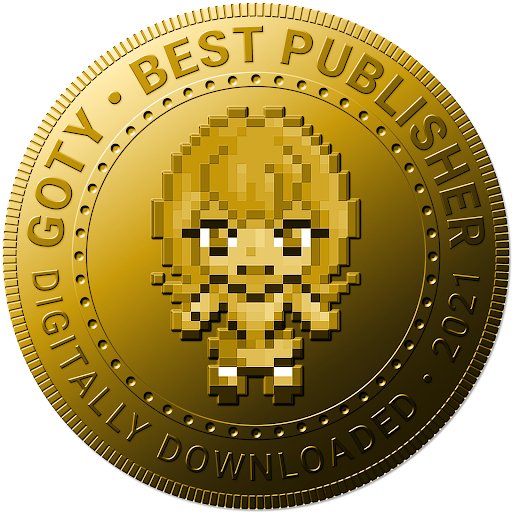 Koei Tecmo
Koei Tecmo has had a rare year for a publisher; its line-up of releases was so good that it’s genuinely easy to forget what games came in the first half of the year. Koei Tecmo kicked things off in 2021 with a new Atelier game, and it takes so much for us to have mentally relegated that to “last year” prominence. From there we had Project Zero/Fatal Frame, Romance of the Three Kingdoms on Nintendo Switch, Samurai Warriors, and the absolutely spectacular Blue Reflection: Second Light. A game that we didn’t even know existed at the start of the year. 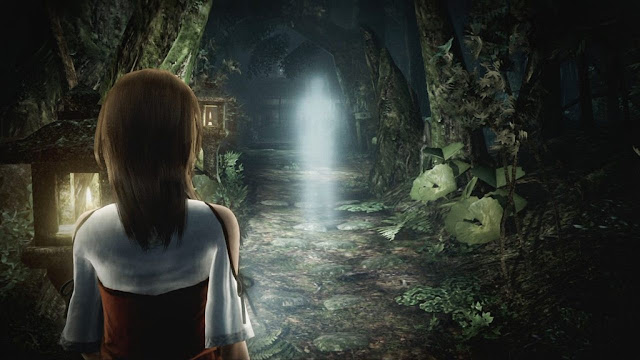 Koei Tecmo wrapped the year up with a relatively niche release in the Monster Rancher collection, but with Monster Rancher being so beloved, that this was a distantly second release for the company just goes to show how well it performed this year with bringing us a seemingly endless series of things to play. It’ll be a tough act to follow in 2022, but if any publisher can do it, it’s Koei Tecmo.
Share this