Today we’re looking at the best in free-to-play games. They’re often maligned as they are supported with microtransactions, loot boxes, and other malign commercial tricks to eke more money out of players, but when a free-to-play game is at its best, it is a wonderful thing, being both hugely entertaining and, generally, endlessly replayable. A good free-to-play game will entertain you for five minutes or engage you for five hours, and the very best, such as the four winners below, become hobbies in their own right. 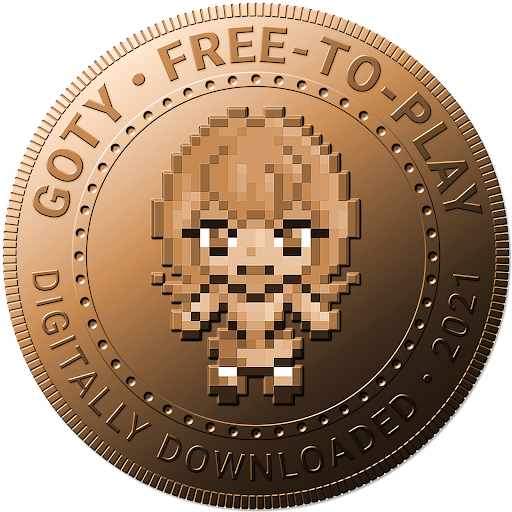 Pikmin Bloom
Pikmin Bloom is the latest augmented reality game from the mobile developer, Niantic, and while the developer may have failed to gain traction with its more recent titles since Pokémon Go, such as Harry Potter: Wizards Unite, Pikmin Bloom is an incredible return to form that has more than a whiff of the sensation that Pokémon Go itself had. Part of the success is that it’s so simple, with the player walking around to plant flowers, and while players will collect and grow Pikmin, the general exploration and goal of planting flowers is the core directive of the game. It is, therefore, a more relaxing, wholesome experience, to the point that you can easily ignore the way it tries to get some money out of you.

Because of that change in pace, Niantic has created a game that is deserving of recognition and one which is a great addition to the exploration-based augmented reality mobile games. It is a game that feels both uniquely Nintendo at times with its approach and aesthetics, and then also taps into Niantic at its best, for the way that it encourages you to get out and about each day just to play with your growing army of flower-buddies.
Pokémon Unite
(Read our piece on the game here)

Pokémon Unite could have so easily failed. While Pokémon is an enduring series, and MOBAs are a proven gameplay formula, there was a sense that combining the two was being done for no other reason to sucker people into throwing some money down. But then the game came out and anyone that doubted it had to quickly eat humble pie, because this has become one of the best MOBAs yet. 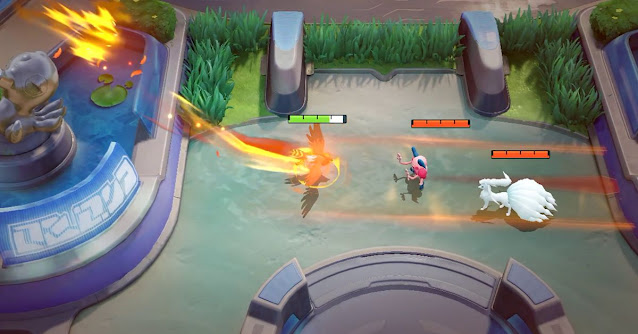 What helps Pokémon Unite stand out is how effectively it captures the spirit of the Pokémon base property. All the little monsters have attacks and playstyles that will be immediately familiar to fans, and because matches are over much more quickly than in most MOBAs, being on the losing side feels less like a drain on play time. Could there be more Pokémon? Yes, sure. The absence of Psyduck, Piplup and Farfetch’d is certainly an issue for anyone with taste in Pokémon, but this thing would seem to have such a bright future that it’s only just getting started right now.
Silver 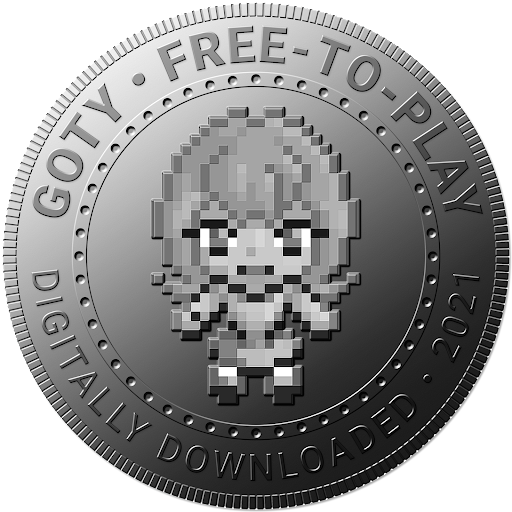 Pac-Man 99
(Read our review here)
Tetris 99 was such a massive hit that I think we all expected to see other classic arcade games follow suit at some point. Pac-Man 99 seemed like an inevitability. Thankfully it has turned out to be such an amazing game it does, if anything, eclipse Tetris. That this a highly subjective position to take, I know, but Pac-Man is more focused on indirect competition and skill-based gameplay, and so, doing well feels all the more satisfying. 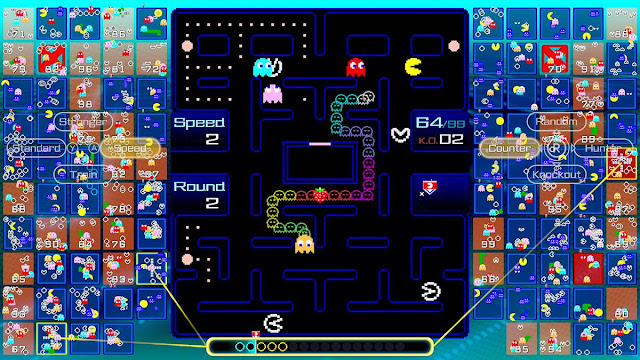 Against a rapidly increasing gameplay speed, Pac-Man 99 will test how familiar you are with the layout of the classic Pac-Man maze, how efficient you are at nabbing those power pellets, and how creative you are in chowing down on as many ghosts as possible. Coupled with the iconic 80’s look of classic Pac-Man, the pulsating energy of this “battle royale” will get your hands sweaty and your eyes will exhaust themselves from the aesthetic explosion, but you won’t be able to stop yourself from having just one more go at it. And then one more go. And then…
Gold 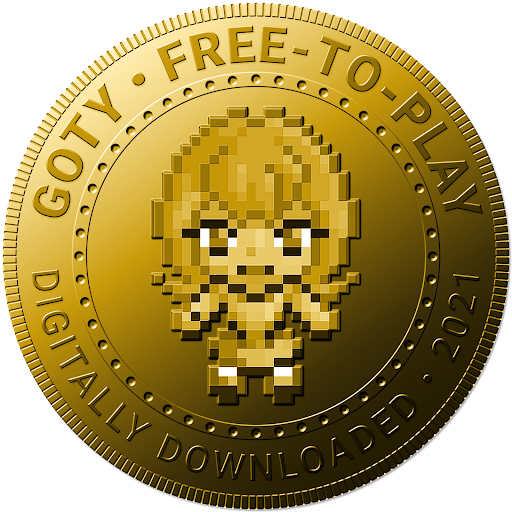 Project Sekai Colorful Stage! Feat. Hatsune Miku
(Read our coverage here)
Project Sekai with Hatsune Miku has the potential to become the greatest rhythm game experiences ever, and I’m not just saying that because it stars the greatest pop idol ever, living or hologram (it certainly helps, though). Here we have a game with some excellent and accessible mechanics, a brilliant range of music (vocaloid and otherwise), the music video backgrounds that people like with Miku titles, and more unlockables and rewards than you’ll be able to comprehend. 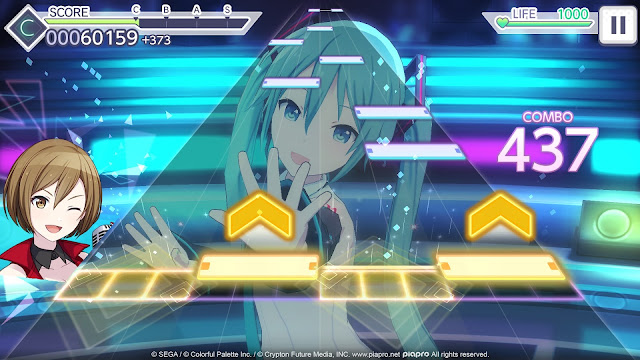 Yes it features the gacha mechanics of most free-to-play rhythm games, and the minute there’s a Miku swimsuit gacha my life savings are dropping directly into the developer’s pockets, but jokes aside the uncomplicated action and rounded soundtrack in Colorful Stage make for a game that is easy to pick up and play for short bursts, or sit down with for hours in order to enjoy the virtual concerts. For this is as much a celebration of digital idols as it is rhythm game, and I can see it getting a massive audience as a result.
Share this