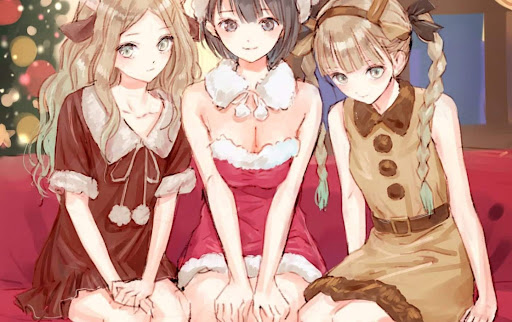 As I’ve said a few times already, Christmas is a highly romantic time of year. A quick bit of trivia for you: Did you know that over in Japan, where Christianity never really took hold, Christmas isn’t a public holiday and it’s really structured more about the romance between couples? A little like Valentine’s Day, but less superficial. Their big, important, family celebration is New Year’s. Anyhow, I digress. Blue Reflection: Second Light is a wonderfully wholesome game about the love between girls. 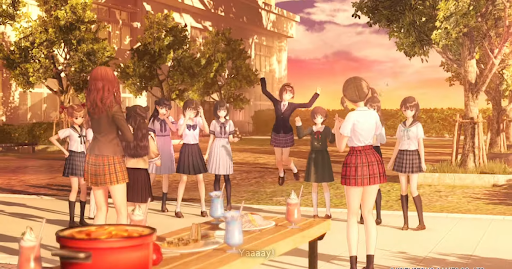 I’m not even exaggerating about that. It’s an all-girl game where you go on dates and hold hands with your beau, and share deep, dark secrets. It’s a little like Persona, just very gay. And it’s presented in such a sweet, wholesome way that it comes across as the real Christmas romance – something pure and special, rather than the sexy and/or utilitarian approach to romance that we generally see in the gaming media. There’s not a Christmas tree in sight in Blue Reflection: Second Light, but it is perhaps the most Christmas-themed game of all.

IN VIDEO: DDNet GOTY 2021: Blockbuster of the Year