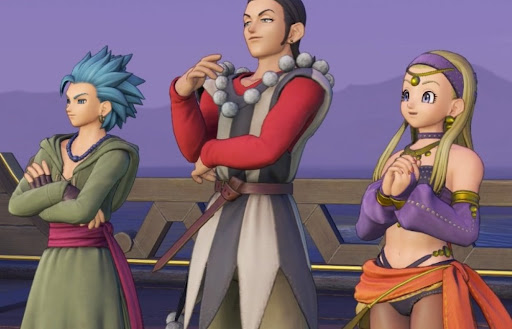 Koichi Sugiyama, the right-wing nationalist, who was also responsible for the incredible music behind Dragon Quest music, has passed away at the age of 90.

Sugiyama wrote some wonderful music. Dragon Quest wouldn’t be the series that it is without its iconic musical themes and tones. But he was a notoriously horrible person, and this absolutely needs to be remembered as part of his legacy.

I have really struggled with this guy over the years. I love Dragon Quest – and I love Sugiyama’s music, but his political positions were really hard to deal with. Just as it has been difficult to admire Roman Polanski films without a big asterisk next to that admiration. Or Yukio Mishima. These are all people who created incredible, important, powerful art but were, simultaneously, horrible people.

And so, I don’t really have much else to say here. Today we lost a rare musical talent and someone who has been directly responsible for one of my most beloved video game series. But. My hope is also that he is remembered for his entire legacy. Because that’s important too.

THE Card Battle: Eternal Destiny: So much fan service your nose will bleed

We don’t have to play silly blockbusters