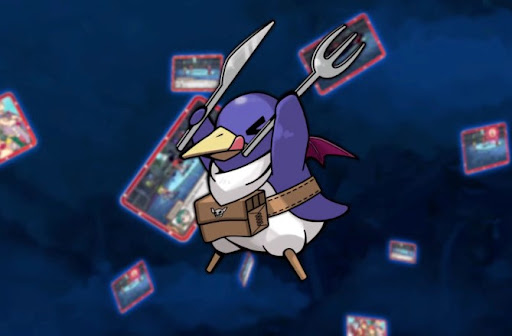 The two titles are Makai Kingdom: Reclaimed and Rebound and ZHP: Unlosing Ranger vs. Dearkdeath Evilman. Both of these titles are linked, in that they are both tactics JRPGs, and players can look forward to upscaled artwork for the Nintendo Switch collection.

Prinny Presents NIS Classics Volume 2 will release globally in spring 2022. That’s autumn for those of us south of the equator. To whet everyone’s appetites, NISA has also released an announcement trailer.