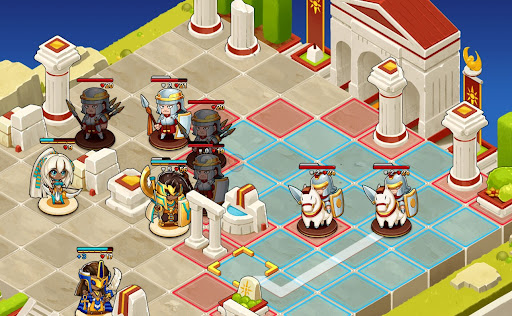 It’s Tokyo Game Show time, and while I’m not going to actively try and cover everything this year (honestly, after two years of being unable to attend my favourite event in the world it’s just a touch depressing), I am following along, and if anything interesting pops up I will be sure to let you all know. One presentation, in particular, stood out for me today: a largely unknown publisher called Gamera Game seems to be making all the right moves in picking up an interesting range of indies to bring to market.

Gamera Game’s hour-long TGS presentation had everything from grimdark to colourful and chill farming, and while you might not necessarily know much about these games, the lineup – which included Dyson Sphere Program, Pathless Woods, Dark World: KARMA, Arise of Awakener, Warriors of the Nile 2 and Firework – really does have the potential to have a gem or two in there. Pathless Woods in particular is a game that I’m looking forward to getting my hands on.

If you haven’t heard of Gamera Game before, don’t worry, they haven’t been around long. The publisher was founded in 2018 in Shanghai, China. When you consider that it takes a while to form partnerships, find games to bring to market, and then actually get them on the way, the fact that they’re here at TGS with a full hour-long show just three years later is a not insignificant feat. Taking a quick look at the Steam page, they’re as focused on bringing games into China as they are taking Chinese games to the world, but nonetheless, companies like Gamera Game could be responsible for us playing a lot of creative stuff out of China in the years ahead.

Have a watch of their full TGS conference below. It really does have a lot of things you’ll want to note down and keep an eye on as they get closer to release.

Blue Reflection: Second Light is the perfect follow up to the most beautiful game