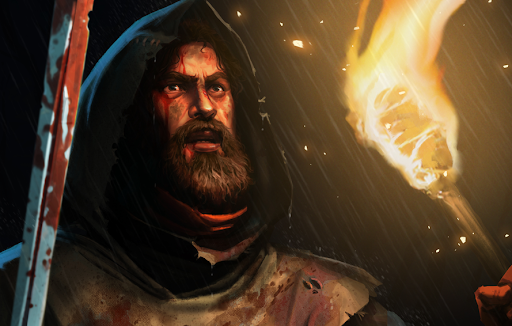 Publisher, Team17, has announced that it will publish Age of Darkness: Final Stand for Australian studio, PlaySide Studios. This dark fantasy RTS looks like it has a lot of promise, and it’s not long away now – the Early Access release of the game is on October 7.

PlaySide Studios has a lot going for it in this game. Just check out some of these features, according to the press release:

Nightmares made real: Using an internally developed technology ‘SwarmTech’, Age of Darkness: Final Stand is able to render in over 70, 000 enemies on screen at any point

All-consuming fog: Claim back the procedurally generated world from ‘The Veil’, a dynamic fog that conceals enemies, and drains the life from a player’s forces


Earn your blessings: Each ‘Death Night’, a random affliction appears that modifies the game, testing the player’s best laid plans and ability to keep the darkness at bay

A champion must rise: Leading the charge against the horrors that await, Heroes can be the key to turning the tide of battle with their unique abilities

An army needs training: Configure your army differently each run with a skill tree system for different classes – grant your archers invisibility or imbue your sentinels with life-stealing rage

That is a lot of ambition and potential innovation there. This could be one of the most interesting and different RTS titles we’ve played in quite some time.

It’s also a brave step in a different direction for the studio, with PlaySide being better known for its many (many) cheap mobile games, previously. Good on the team from breaking out and aiming for something a little more ambitious than those, because as one of the largest studios in Australia (and one of the few listed on the local stock exchange), PlaySide has the potential to be a local leader, and if Age of Darkness succeeds then it could be the start of something big for the local industry.