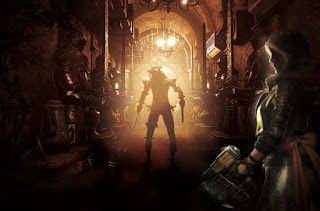 PQube is publishing Tormented Souls – a classic-style horror game, and it’s doing so soon! The game launches on PlayStation 5, Xbox Series, and PC (via Steam) later this month, on August 27. It’s coming to last generation consoles and Nintendo Switch too, but we’ll need to wait a bit longer for those.

Inspired by Resident Evil and Silent Hill, Tormented Souls has fixed perspectives with the camera, and puzzles to solve (remember those back in the early era of RE, before everything became action-based?).

PQube has also released a new trailer, and this game looks like it has some exquisitely dark horror about it. This one looks genuinely sinister and intense. It’s going to be interesting to see just how far down the rabbit hole it pulls people on release. Not long away now!