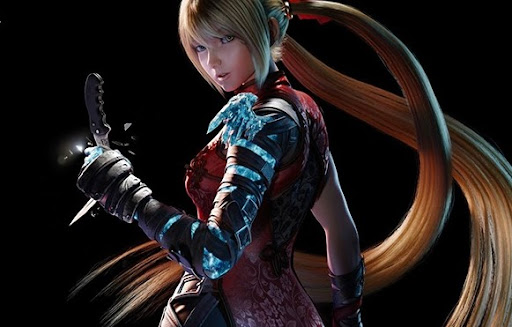 Admittedly it has been quite a long time since I played my last Gungrave title. That was Overdose, which was released on the PlayStation 3 as a PS2 Classic title ten years ago. For an example of how raw my writing was back then, just check out that review.

The point here is that I don’t remember all that much about it, other than that it was a button-mashing action game in about the same vein as the likes of Oneechanbara. Just without the bikini girls (which probably cost it a review star back in the day). Now, Gungrave is back with Gungrave G.O.R.E and… it looks very, very different.

In development by South Korean studio, IGGYMOB, G.O.R.E is set for a release on PlayStation 4 and 5, Xbox One and Series, and PC. It has been in development for quite some time (there were stories about it from back in 2019), but we now know that the game will land in 2022, and today we have a new teaser trailer from the developers to share from Gamescom. It might share the same character and dark theme as that PS2 action thingy I played years as but, yeah, it looks like a very different beast.

I don’t mean that in a negative way at all. I’m actually much more interested now that I’ve seen the direction this will take, and the production values in this trailer are spectacular (and gory). Bring on 2022 (also no one told me the game has a twintails girl and why did you all let me down like that?)/