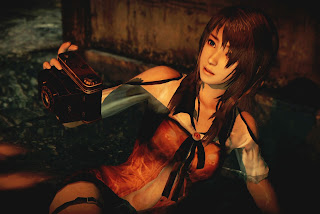 I have been looking forward to this more than I can describe. Previously trapped on the Wii U, Koei Tecmo’s amazing horror experience, Project Zero: Maiden of Black Water finally has a release date for the re-release on other consoles. The game will land on Nintendo Switch, PlayStation 4 and PlayStation 5, Xbox One, Xbox Series X and S and Windows PC (Steam) on October 28.

Related reading: Our review of the game’s original Wii U release.

More than a simple port, this release includes a brand-new photo mode (which is handy, as the character models are incredibly pretty – it has always been a feature of this series. There have also been a bunch of new costumes added, including swimsuits, which is actually quite noteworthy. The original Project Zero: Maiden of Black Water had swimsuits in Japan, but not the western release, where it was localised and published by Nintendo. Naughty Nintendo. We know without a shadow of a doubt who’s responsible for that now.

There’s more, too. If you buy the digital deluxe edition of the game, you’ll get a digital art book and even more costumes, allowing you to dress the characters up as previous Project Zero heroes. Finally, anyone that pre-orders the game, or purchases it within two weeks of release, will also get an Atelier Ryza costume, for a rather odd but charming cross-over.

Just in time for Halloween. I can’t wait to dip my toe back in. 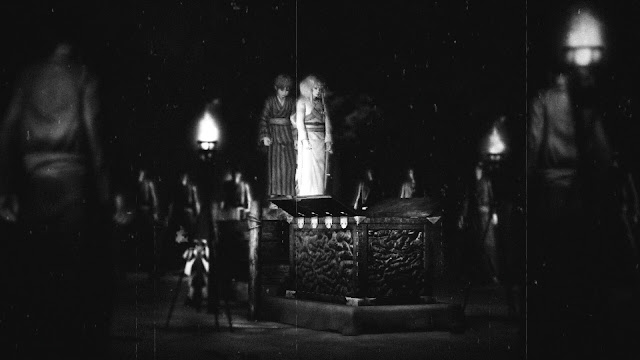 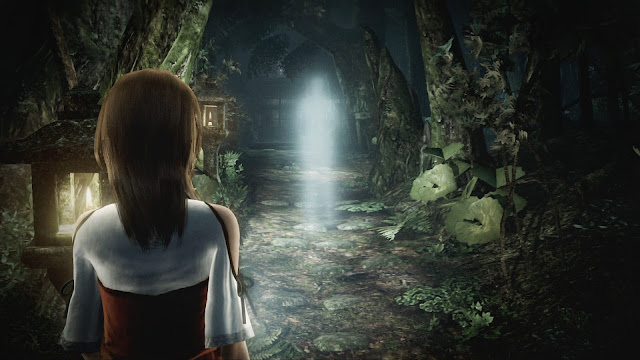 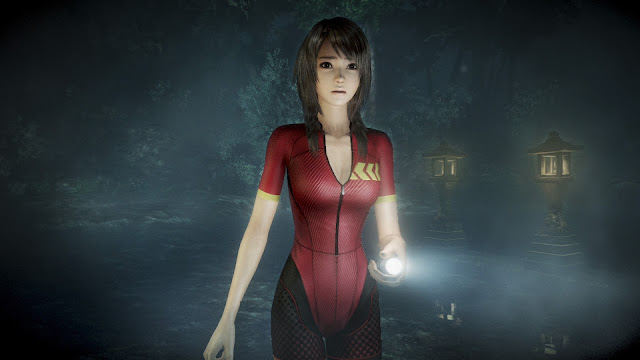 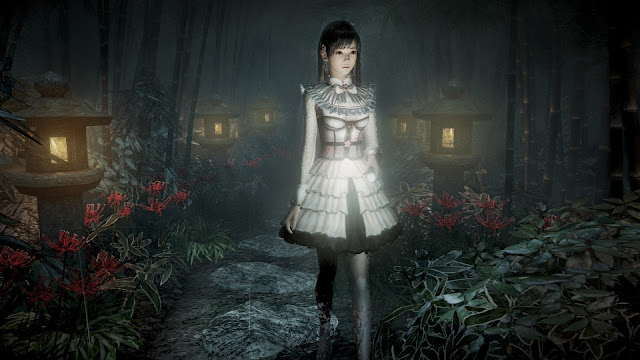