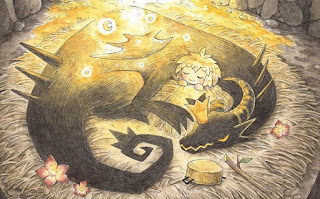 Great news for people who enjoyed the distinctive, original and interesting The Liar Pincess and the Blind Prince (check out our review here); NISA has confirmed that its stylistic stablemate, The Cruel Kind and the Great Hero, will also make its way to our western shores.

The game will release early next year, and the concept sounds great. From the press release: “A young girl named Yuu embarks on an adventure to become a great hero. By her side is a fearsome beast known as the Dragon King, who guides and protects her. However, the truth of the dragon king’s past will soon rear its ugly head, threatening the peaceful life they’ve enjoyed until now. Explore charming settings, overcome monsters and puzzles, and discover a story of companionship, heroism, and facing the past!”

The game will be released on PlayStation 4 and Nintendo Switch. We don’t have many further details at this stage, but with The Liar Princes being so good, this has immediately landed on our radar.

Accessible games are good: We really need “easy modes” to stop being controversial