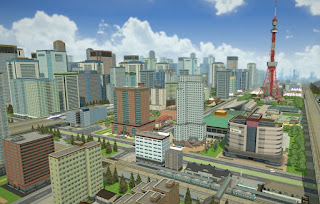 A-Train is the best simulation series you’ve probably never played. It’s not your fault by any means. They don’t tend to get localised and when they do they’re dropped without much fanfare. But as simulation games, you just don’t get better.

The next one in the long-running series, A-Train Hajimaru Kankou Keikaku, will land in Japan on March 12. The reason that this is worth taking notice of is that it will have full English support. I wouldn’t expect it to get an actual release outside of Japan, but as an import from the Japanese eShop, this one is a prime “import” contender.

What’s more, if you want to import the physical edition, you can also get the original soundtrack CD. Now I don’t remember the soundtrack to the last A-Train that I played (way back on the 3DS) to be particularly memorable, but I’m sure that’ll be a nice bonus for collectors. 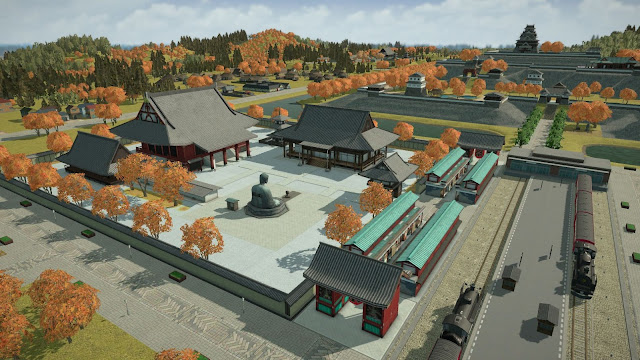 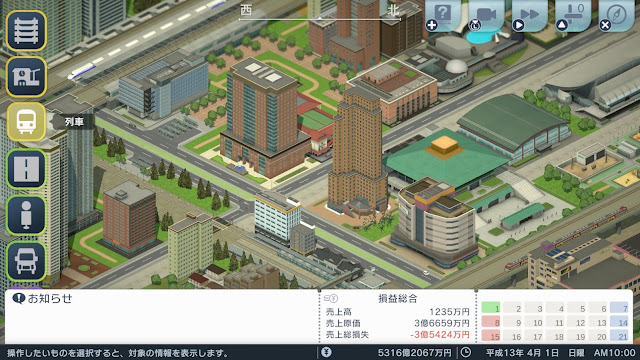 More to the point though, I am very much looking forward to playing a complex, nuanced, detailed transport simulator on my Switch. The console doesn’t have one of those yet.

The Japanese “Ma”: Why Japanese games are better