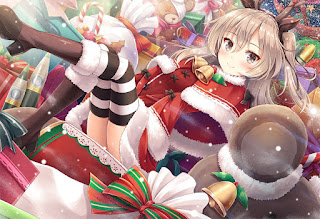 Game #22: The four Trails of Cold Steel games
(Our review of the fourth here)
The Trails of Cold Steel series is, without a doubt, the revelation of the traditional turn-based JRPG genre for the past decade or so. Where the fortunes of Final Fantasy, Dragon Quest, and others have risen and fallen, Trails of Cold Steel emerged on the scene, blew everyone away, and has since then maintained that audience across a truly epic series of sequels. 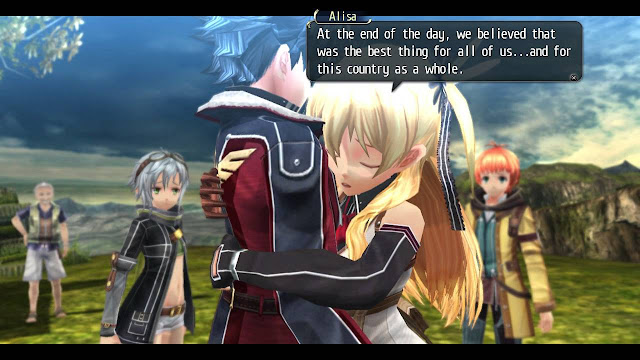 The problem is that you need a lot of time to play these games. A lot. Under normal circumstances, it would be too intimidating for the typical person to pick them up now, but on the other hand, the extra time off over Christmas starts to make everything a lot more appealing… You’ll make a good dent in the quest if you start it now, so if you’ve been holding off on this wonderful, masterfully-produced, epic JRPGs, then get yourself a cup of eggnog and settle down for an epic marathon or two.