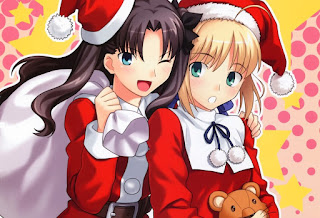 Hanging with your pals, gobbling up meats and sweets, goofing off…One Piece’s Monkey D. Luffy would adore Christmas, wouldn’t he? One Piece is set to hit its 1000th manga chapter this holiday season. While that’s going to be a little after Christmas itself, the nostalgia that fans have for this mammoth of a story is unspeakable and spans several decades. 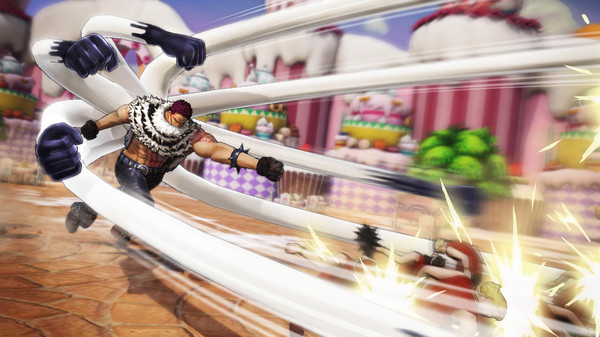 It’s rather topical then that fresh DLC for One Piece: Pirate Warriors 4 just dropped, featuring characters intimately involved in the manga’s ongoing story arc. While the game itself is very much designed with fans in mind, it presents the familiar army-slashing gameplay Warriors fans love.

Also, it’s not a “game” as such, but I’d definitely recommend catching up on the series if you haven’t. Starting the anime from scratch would be a herculean task, but the manga has never been so cheap and easy to read (we’re talking pocket change on that phone or tablet you take everywhere). If you’re feeling stuck at home, there’s never been a better time to sail the high seas. That’ll make your experience with Pirate Warriors 4 all the richer.