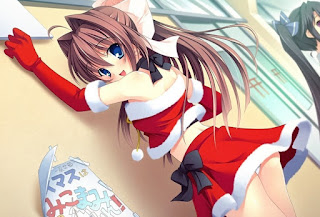 If Santa had an evil twin, his brother would also toss things down the chimney. They’d be the garbage blocks from Puyo Puyo, solidifying his status as an enemy of humanity. If you’re looking to wage some high-stakes battles with your siblings this holiday, the puzzle game battlefield is serious business. 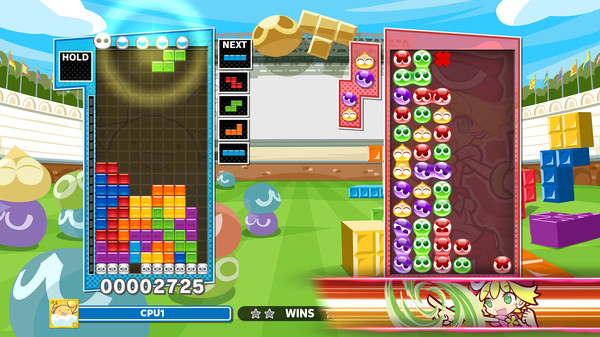 Speaking personally, this series is one with strong Christmas memories attached to it. Chocolaty prizes were competed for and twisted cackles were unleashed. And frankly, hours of joy were had by all parties involved (but that’s a secret). I’m mainly picking Puyo Puyo Tetris 2 here on the basis that it released neatly in December, but it’s worth noting that every major digital storefront has multiple options for Puyo Puyo. The inclusion of Tetris does allow for silly debates about which game is better. Also, if you’re a solo player, you can get a great deal of laughter from the ridiculous dialogue in the game’s main campaign.