This year, for the DDNet awards, we have 16 different categories to recognise, and as we always do. Today’s award is another completely new category, but we’ve realised over the years that what keeps us playing games is often those games that aren’t a known quantity; games you knew almost nothing about before playing, or perhaps had low expectations of before starting to play. Games that then surprised and delighted you and reminded you just how creative game developers can be when they’re unburdened of the need to give their massive fan-bases exactly what they’re expecting. Today we celebrate the nice surprises of 2020. 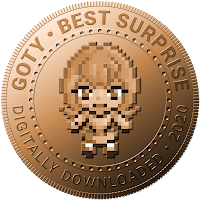 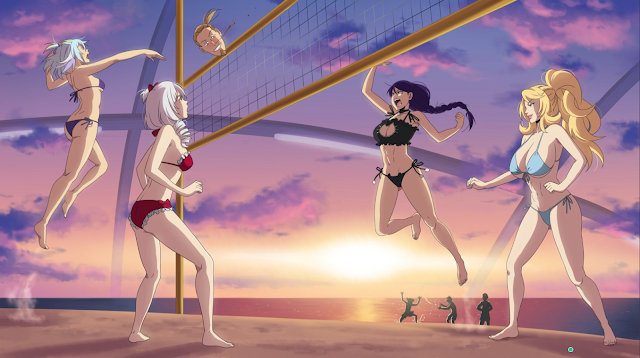 After the development nightmare that Quantum Suicide went though, part of it being a “nice surprise” is the fact that it came out at all. But, in all sincerity, what looked like a perfectly competent visual novel, with a neat theme and some nice low-key fan service proved itself to be so much more than that. Quantum Suicide is the kind of game that you’d recommend to people to get them hooked on visual novels. It’s well-written, impeccably designed, and a brilliant riff on the Danganronpa “death game” narrative… and given that Danganronpa itself is the perfect gateway drug to intelligent visual novels, that’s saying a lot about this one. Quantum Suicide is likely headed to cult classic status, but I suspect that those who actually take their time with it will be singing its praises for many years to come. 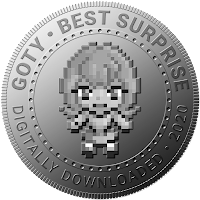 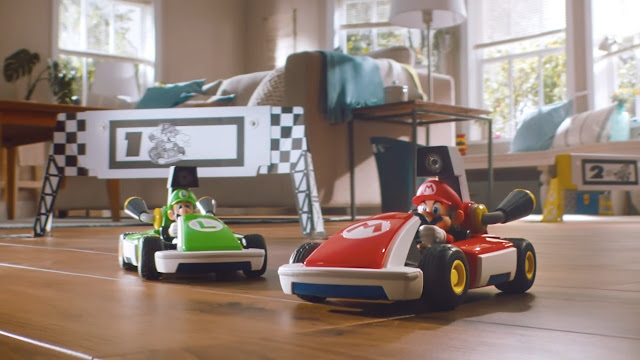 You wouldn’t think that Nintendo can surprise us any more, since this company has made a habit of taking the oddest ideas and turning them into magic. And yet, when Nintendo announced that it was going to do an AR Mario Kart, involving driving actual karts around a physical space, we were still hesitant on buying into the concept. Then the play set came out, proved to be a spectacular little toy that provides real joy to play, and, yep, Nintendo has managed to surprise and delight us yet again. Bravo, Nintendo. 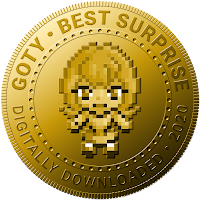 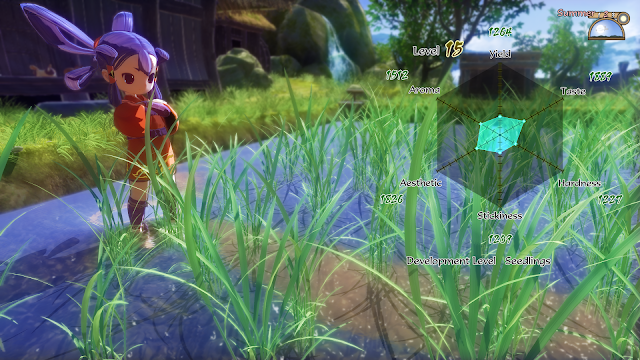 Sakuna is a game that was made by two people, and the fact it feels like a game from a team of 50 is just the tip of the iceberg. Right up to release when we saw screenshots of it it seemed nice – a kind of B-tier Vanillaware action game crossed with a B-tier Harvest Moon farming minigame. It’s only when we started to play it that it showed just how magical it really was. At DDNet we bleat on like goats about how games and art are cultural artefacts, and Sakuna is perhaps the most perfect example of that yet. Not only is it compellingly entertaining, but it shares a view of farming, rice, and spirituality that is so uniquely Japanese that no one else on the planet could ever make quite the same experience as this one. It’s true art, as an object that belongs in galleries and museums to represent something important about Japanese thought and culture.