This year, for the DDNet awards, we have 16 different categories to recognise, and as we always do. Today’s award is all about the words and storytelling. Video games have great potential as a storytelling medium. It’s increasingly sidelined as publishers chase the games-as-a-service and esports dollars, but there are still plenty of games that are structured around telling a compelling narrative, with engaging characters and an idea or two to share. 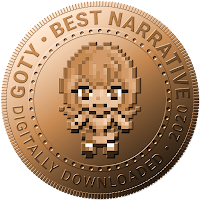 BRONZE: Tell Me Why 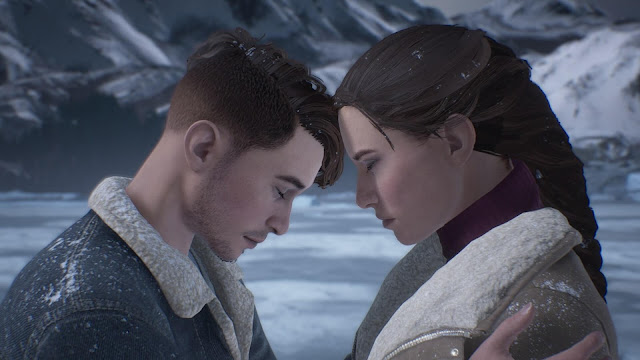 Dontnod Entertainment firmed itself up as one of the leading developers of narrative-driven games with Life is Strange, and Tell Me Why is in every way an experience that has solidified that reputation. Tell Me Why does some fascinating things structurally with the way it provides the audience with multiple perspectives of events, but it’s the themes that it develops where the narrative’s real strengths lie. Tell Me Why effectively explores elements of Tlingit native Alaskan culture, and manages a wide range of challenging subjects, from LGBTIQ matters to alcoholism and post-traumatic stress with a deft nuance. Poignant, relevant, and powerful, Tell Me Why is a haunting testament to the unique qualities of video games as a storytelling medium. 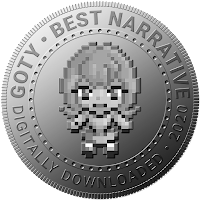 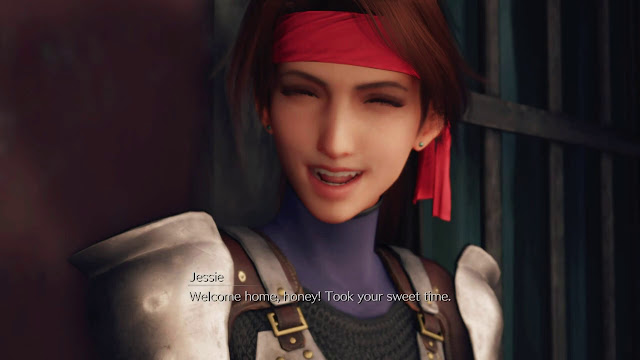 If Tell Me Why was something real and meaningful, Final Fantasy VII is the polar opposite as something purely fantastic and adventurous. And yet, Final Fantasy VII is also hugely intelligent and more subversive than it will ever get credit for. Since the original Final Fantasy, 33 years ago now, the entire series has been wrapped up in a stubborn commitment to deterministic philosophy. These games were heavily reliant on the idea of fate and destiny, and wrapped their stories around that concept. Final Fantasy VII, despite being a remake of one of those deterministic stories, has comprehensively and completely challenged and subverted that idea, to the point that even fans of the original FFVII should not be predicting what will come with the second chapter of the VII Remake. Throw in a range of progressive themes of its own that are explored through the story (that dance number where Cloud metaphorically comes to terms with his sexuality is an all-time highlight key scene in videogames), and FFVII deserves respect for doing something meaningfully different with one of the most beloved stories in video game history. 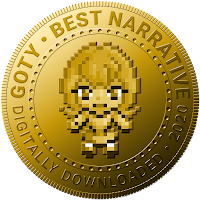 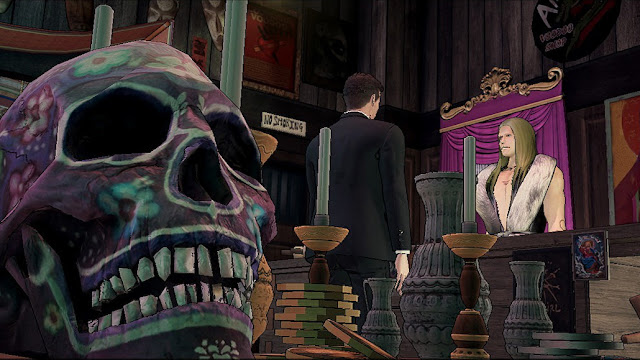 Whatever you think about Deadly Premonition 2’s gameplay (some love it, a lot of people find it unmanageable. I’d argue that both are true), what is undeniable of Deadly Premonition 2 is that it is a brilliantly-written bit of satire. Nominally a horror/thriller, the reality is that the game’s one extended exercise in subversion and a parody of everything from law enforcement, to the conservatism of the deep south of America, through to the horror and crime fiction genres themselves. Satire is difficult to get tonally right – go too far and it’s uncomfortably cringe-worthy. Underplay it too much and people will overlook the analysis within the humour and take the work seriously. Deadly Premonition 2 hits all the notes right, and while it will inevitably be chalked up as a “cult” game, the reality is that this is a masterpiece of surrealist satire, and given how many developers struggle to get nuance into their satires, this game should be played by everyone as an example of how to get it done.