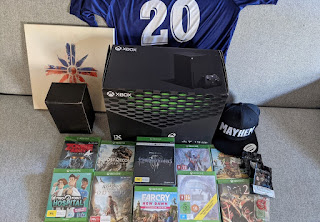 Player 2 (Player2.net.au) is one of the good ones in the local media space, and every year they do a really wonderful charity marathon streaming event to support local causes. They’re back this year with one of their biggest events – you’ll get to watch a lot of great games, have fun, and support a good cause… and perhaps win some prizes in the process.

Over the past three years, Player 2 has raised over $12,000 in charity donations, and this year around they’re looking to support the Queanbeyan Sleep Bus Initiative. Located right next door to Canberra (Australia’s capital, international folks!) the Sleep Bus exists as a refuge for victims of abuse, those that need shelter for a night, and teens that have fled their home environment. I told you it’s a really good cause.

The marathon starts at 8am AEST on the 21st of November and runs to 8am on the 22nd. You’ll be able to watch it on the Player 2 Twitch Channel, and you can check out the schedule here. There’s a big range of games, from new releases like Assassin’s Creed: Valhalla and Yakuza: Like a Dragon, through to classic favourites like Tony Hawk, Resident Evil 7 and NBA Jam. 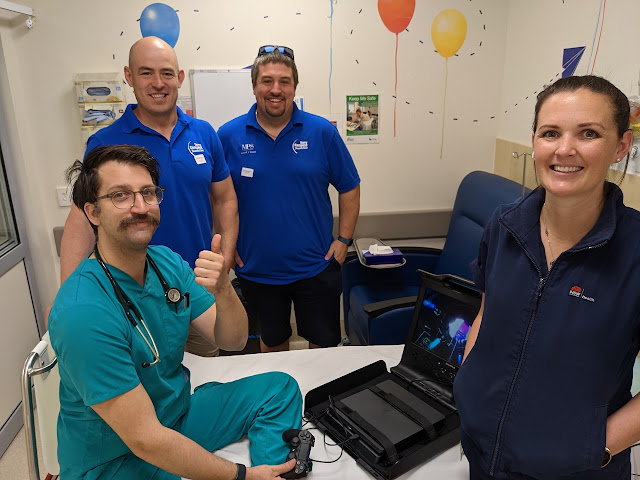 Just by watching and donating you will go into the running to win prizes, every hour. This list of prizes includes an Xbox Series X… yes. By watching people play games and donating as little as $5, you can also net yourself great swag.

Good on Player 2’s editor, Matt, and his team for this initiative. Like I said, Player 2 is one of the good ‘uns, and they very much deserve your support.