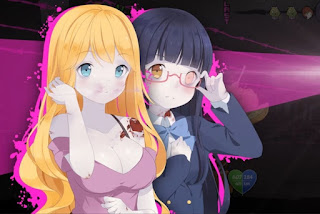 News by Matt S.
What an epic story this has turned out to be. Back in 2015, a couple of former NISA employees broke away to do their own thing, and that game would be called Undead Darlings – a dungeon crawling JRPG with some really cute characters.

The developer has gone through just about every possible setback since, but they never gave up on the vision, and now Undead Darlings is finally going to have its release, coming to PC, PlayStation 4 and Nintendo Switch on September 28 – yes, just four days away.

Explore a multitude of complex post-apocalyptic dungeons—a total of over 20 huge floors to explore! Discover loot, secret event scenes based on your current battle party, and more! 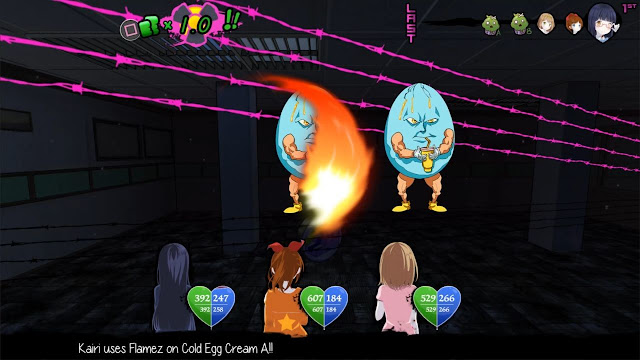 Become invested in a novel-sized epic adventure—a script of over 300,000 words and more branching dialogue choices than you can shake your boomstick at await! The adventure is filled with comedy, slices of romantic life, and the horrors associated with surviving the zombie apocalypse from a zombie’s perspective!

Key events give you the chance to grow closer to the girls, and by doing so, you will access specific character story arcs that come with gorgeous HD images of the characters for you to unlock! Over 20 unlockable images in total—gotta collect ’em all!
Six playable, awesome half-zombie girls lead the charge!
Nine endings based on your choices and how close you grow with the characters! 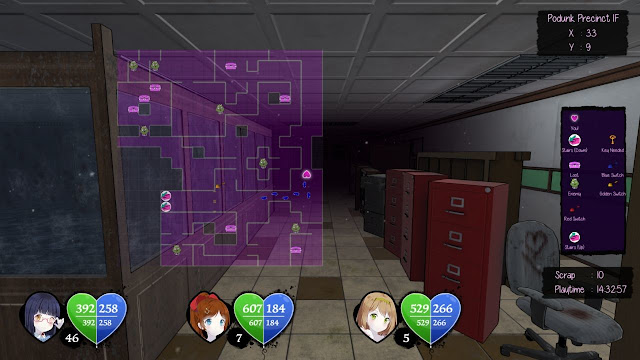 No currency or stores exist in the post-apocalypse, so you will need to fill up your war chest by finding loot in dungeons. Be careful, though—weaponry will break if used too much!

Exploit multiple enemy weaknesses simultaneously in the unique Exponential Exploitation battle mechanic! Increase your damage multiplier and utilize it for a one-time attack that can deal tremendous damage!
Set up custom battle strategies with the Macro function! Use this wisely in tandem with the EE System to create efficient tactics against your current roster of foes! When all is said and done, you will enjoy a 50-hour adventure unlocking everything!
Big-time congratulations to the developer for finally getting this project over the line. It’s great to see a passion project realised after such stubborn determination, and we wish it all the success.
– Matt S.

Why do games so rarely draw inspiration from the “high arts”?