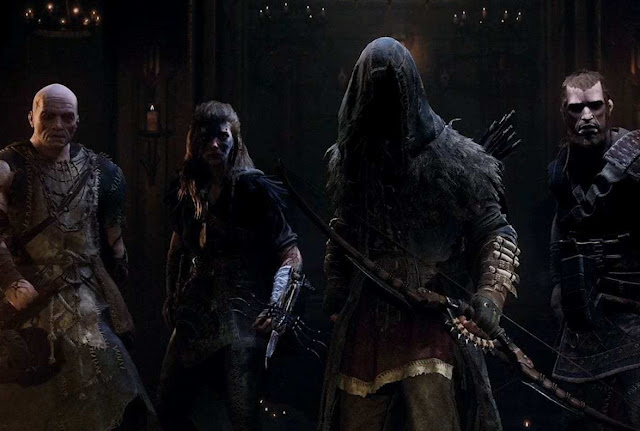 Hood: Outlaws & Legends is an interesting looking take on the Robin Hood mythology and spirit. It’s being developed by Sumo Digital, and will be a team-based multiplayer game in which a group of outlaws need to commit heists against “an oppressive government in a dark and violent, medieval world.”
While the guards to this treasure are AI, Hood is a competitive experience in that two teams of players are vying for the treasure. It also seems to be largely combat-free as the press release heavily emphasises the need to stealth to navigate around.
I’ll be honest here – I would have much (much) rathered that Hood be a single player game. The minute you multiplayer things like this you de-emphasise the narrative and setting, and as a fan of the Robin Hood mythos I would have liked to see this idea expanded out into a narrative experience.
Still, the trailer does look enticing. The game releases on PlayStation 4, 5, Xbox One, Xbox Series X and PC in 2021.

Is It Wrong To Try To Pick Up Girls In A Dungeon – Why I love this game!