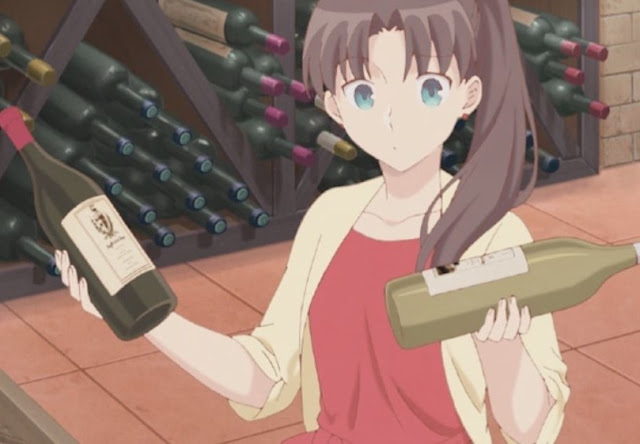 If you’re a fan of the Fate series (and you really ought to be, it’s got everything), then you should be aware of Everyday Today’s Menu for the Emiya Family. It’s a cooking slice of life spinoff to the fantasy action series and, weird as it sounds, it is really, really good.

A while ago there was a video game announced for the Nintendo Switch of the series, and admittedly we expected that it would stay firmly in Japan. Thankfully, we have woken up to a lovely surprised this morning, with Aniplex announcing that there would be a localisation and the game would now be released in America as well. Nothing about it coming to Europe or Australia just yet, but the Switch is a remarkably easy console to “import” for, so you’ll be able to grab it from over there.

There’s no release date just yet, and it will be a digital-only release. Still, this is exciting news. That anime really is all that. And we’ll have Rin Tohsaka on our Switches! RIN! Oh, yes, we do love Rin.