This isn’t terribly unexpected news, but it will be most welcome by Kingdom Heart fans. Square Enix has released the official English announcement trailer for Kingdom Hearts: Melody of Memory, a rhythm game based on the popular series. It will be released worldwide for PlayStation 4, Nintendo Switch, and Xbox One later this year. It is actually the first time a Kingdom Hearts title will be on the Nintendo Switch. Here’s the trailer:

Kingdom Hearts: Melody of Memory features over 140 tracks and 20 characters from the Kingdom Hearts series. Square Enix describes it as “the ultimate celebration of music and adventure.”

Players will journey through familiar Disney worlds and team up with iconic Disney characters. The music includes both Kingdom Hearts series music, and tracks from classic Disney films. There will also be a multiplayer mode.

The Messenger coming to Xbox One

Originally released for PC and Nintendo Switch in August 2018, and then for PlayStation 4 in March 2019, Xbox users are yet to have a chance to play The Messenger. That changes this week, as a Microsoft Store listing reveals the title will be released for Xbox One on June 25. 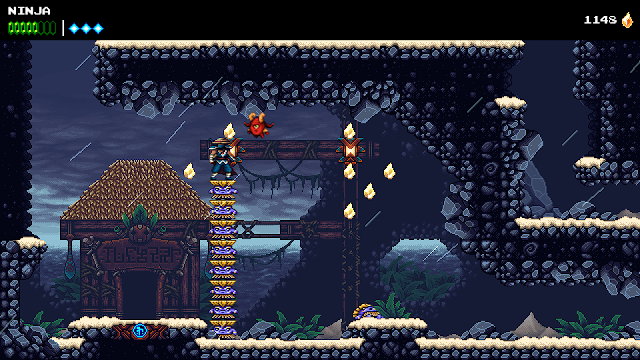 Play as a young ninja, venturing through a cursed world as a demon army invades his hometown. The game starts off as an action platformer, but as you get further in, it becomes one heck of a time-traveling ninja adventure. There are character upgrades, new abilities, hidden levels, and branching paths.

Of course, a game with such classic gameplay (at first) should reflect the style of the classic titles it used for inspiration. 8-bit and 16-bit sprites, animations, and background are all familiar in style but new in all other aspects.

Lost In Random will launch in 2021

Remember Lost In Random? Developed by Zoink Games and published by Electronic Arts, it was announced almost exactly a year ago. At that time, there was no release date attached. Now, there is a very rough one: the game will launch next year. It will be available for PC via Steam/Origin, Playstation 4, Nintendo Switch, and Xbox One. Here’s a new trailer:

Lost In Random is described as a gothic fairytale action-adventure with a modern message. Set in a world where uncertainty and chaos are feared, Even and Dicey set off on a journey. They will need to embrace the unknown and forge ahead with what’s available, trying to break the curse of Random.

Let’s take a quick look further into Even and Dicey. In the world of Random, every citizen’s future is determined by rolling a dice. Even in a young girl, while Dicey is her living dice companion. Kind of odd and kind of cute, so I’m into it.

Normally, I wouldn’t rag on a developer for delaying a game for it to be further tweaked and enhanced (and hopefully without massive crunch for the employees) because really, it should release the best game it possibly can. The thing is, Cyberpunk 2077 has been delayed so many time that I have legitimately lost count. At that point, I need to wonder if the developer should have announced anything when it did, instead of later with a clearer picture of what’s needed to complete the title. 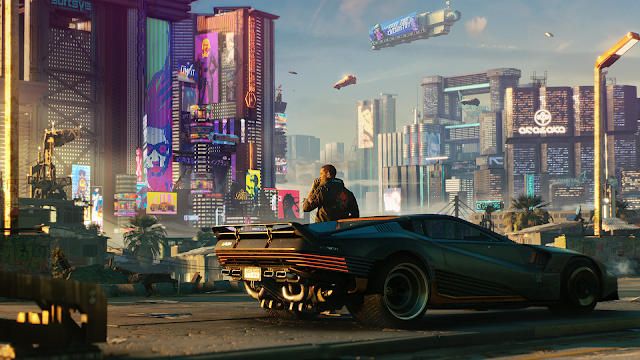 So, if it isn’t obvious, Cyberpunk 2077 has been delayed yet again, pushed to November 19 from September 17. The available methods of play are the same: PC, PlayStation 4, Xbox One. There will eventually be a Stadia release.

CD Projekt RED co-founder Marcin Iwinski and head of studio Adam Badowski announced the delay, stating: “Those of you who are familiar with the way we make games know that we won’t ship something which is not ready. ‘Ready when it’s done’ is not just a phrase we say because it sounds right, it’s something we live by even when we know we’ll take the heat for it. At the same time, we are fully aware that making such a decision costs us your trust and trading trust for additional time is one of the hardest decisions a game developer can make. And despite that we think it’s the right decision for the game, we’d still like to apologize for making you wait longer.”