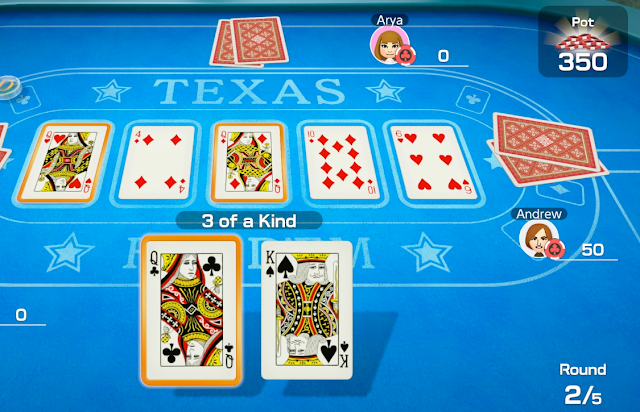 Over in Japan, Nintendo has released a new trailer that gives you a proper look at the gameplay in all 51 of the board, card, and party games in Clubhouse Games: 51 Worldwide Classics (simply known as 51 Worldwide Games here in Australia). This “overview” trailer makes it quite clear that this will be one of our most played games of 2020.

Some of the games in there will be duds, of course. The more simple card games, for example, are great for kids, but hardly masterpieces of game design. Just how many times can you play Memory, after all? Meanwhile, over in the world of board games, Nintendo has shoved Ludo in there and… I just don’t know anyone who actually likes Ludo. It’s terrible.

That’s the minority, though. The bulk of these games all look like genuinely good interpretations of the real-world deal, and when you’re talking about stuff like Texas Hold ‘Em, Hanafuda (Koi-Koi), Mahjong (both actual Mahjong and Solitaire), Toy Baseball, Bowling, Chess, Shogi, and so many others, this is a package that has something for just about everyone.

I know that I’m looking forward to teaching as many people about Koi-Koi as possible and, hopefully, getting a chance to play you all when it releases in June.