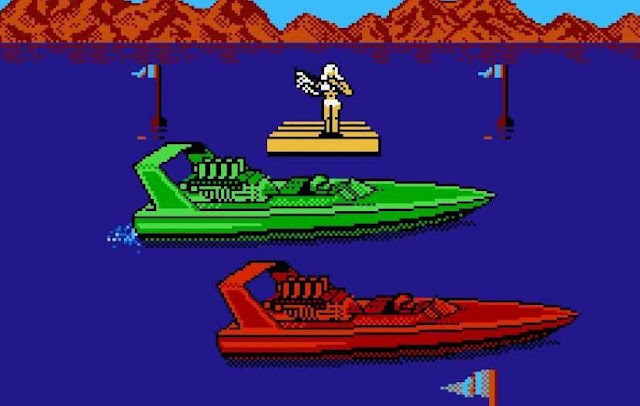 Nintendo has announced the latest additions that will be coming to the SNES and NES libraries that are available to subscribers to the Nintendo Switch online service. There’s two of each, but this is the weakest update that we’ve seen yet.

The two SNES titles that we get are:

Pop’n TwinBee – Don’t get me wrong, TwinBee is great, but we’ve already got TwinBee action on the service. That this is highlight of the updates really does say a lot about the overall quality of what we’re getting. If there is a silver lining, it’s for the US audiences – this game was released in Europe and Japan, but never America, so it’ll be the first time you get to play it.

Smash Tennis – Sports games age horribly. It’s one of those genres where improvements in everything from physics and control systems, to frame rates and AI make it hard to go back and play older games once you’ve experienced the new generation. And this is an old sports game. Once again it will be the first time that Americans have been able to (legally) access it, so that’s something.

Over on the NES, we get:

Shadow of the Ninja – It’s a 2D action scroller, of which we already have examples in the NES library. One nice touch is that you can co-op your way through the action, though whether this is the kind of game you want to spent multiplayer time playing is debatable.

Eliminator Boat Duel – It’s a NES racing game, and everything I just mentioned about sports games aging poorly applies doubly so to racing games. There’s the occasional classic that remains fun in the modern era (Super Mario Kart, anyone?), but this one really doesn’t look like it will be one of those.

Nintendo really needs to branch out these services. Game Boy, GBA and Nintendo 64 titles should all be added to the growing library, at minimum, in order to ensure that there’s a good availability of new stuff to play. The value proposition of Nintendo’s service is just that, that it’s a library of retro games, and right now there seems to be little effort by Nintendo to make the games available a comprehensive reflection of the various retro consoles, or, frankly, something that’s worth paying for as a subscription.