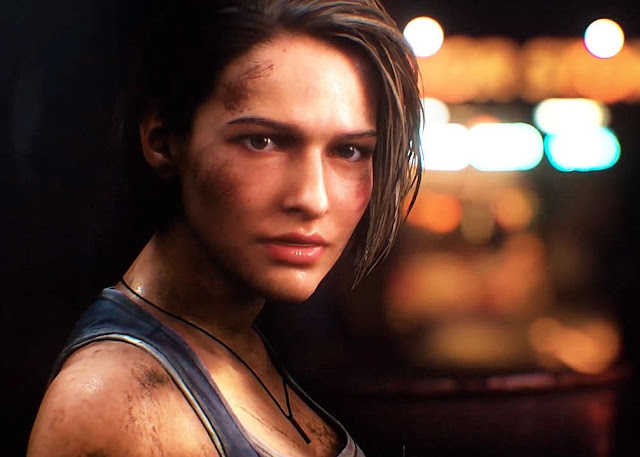 Given the success of the remake of Resident Evil 2, it should probably come as no surprise that Capcom would do the exact same thing with Resident Evil 3 at some point and… that’s exactly what has happened. And of course it looks good.

This new trailer is all about Nemesis, one of the iconic villains from the series. Nemesis is the smart zombie thing. Virtually invulnerable, Nemesis is tasked with hunting down the last survivors of the apocalypse, and can carry weapons and stuff. Surely everyone who is inclined to pick this game up knows who Nemesis is though. The good news is that he’s looking as “good” in the remake as you’d expect.

Resident Evil remake is out on April 3, meaning it will be one of the first major blockbusters of the year. Let’s see how it goes.

Video: Atelier Dusk Trilogy: Why I love these games so much