It’s that time of year again, where we look back at the year that was, and pick our top three games across a host of categories! As with years past we’ll reveal one award winner per day, and this year we’ve got a massive 17 different awards to share out. It was a difficult process to choose the winners this year! While 2019 might not have had quite as many spectacularly big blockbuster releases as years past, the quality of games that were released with far less fanfare than they deserves is truly incredible.
Sony enjoyed another year as the dominant home console this year, and the reason for that is simple: With the PlayStation 4, you get a genuine diversity of experiences. There are the big, overly-produced blockbusters that you throw on and tune out, but then there are also a wealth of indie games, arthouse experiments, and games that are deeply Japanese available on it, backed by powerful hardware. There’s never really been a time in the PlayStation 4’s lifespan that we’ve stopped playing the thing, and that remains very true of 2019, especially with titles of the quality of these three.
BRONZE 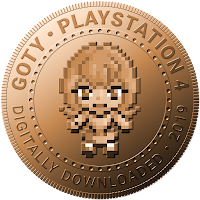 Atelier Ryza (Read our review here)
Koei Tecmo and Gust achieved a truly remarkable feat in 2019, releasing not one, not two, but three entirely different, original and unique Aterlier JRPGs in the one year, and all three of them are marvelous in their own right. Atelier Ryza gets our vote, however, for instantly becoming the perfect entry point to the series for new players. Designed and refined in such a way that you don’t need to be an existing fan of Atelier to “get it”, the obvious fanservice trappings of Ryza did indeed encourage a lot of people to look into the series for the first time, and here at DDNet we’ve been fielding a bunch of questions from people about which to play next. It’s just what Gust needed to help move Atelier into the next stage. 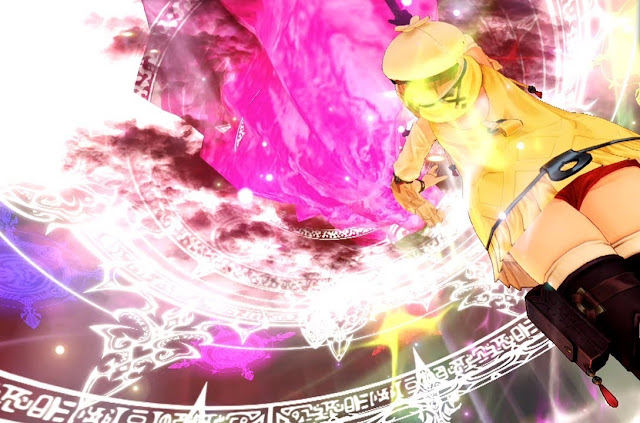 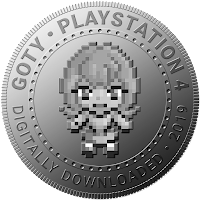 Judgment (Read our review here)
After Yakuza 6 so powerfully finished Kiryu’s story arc, many of us were wondering what SEGA could possibly do next. After all, there was no way that they were going to let the series just slide, but at the same time, they needed something different going forward. The answer is Judgment, and it’s a great answer indeed. A new protagonist, with a different skew on the same world and therefore a different and yet familiar tone. Judgement has the Yakuza series’ sense of humour and brilliant side quests, it’s just that this time you get to be – vaguely – on the side of the law from the outside looking in to the world of Japanese organised crime. It’s exactly the refresh and new look we needed. 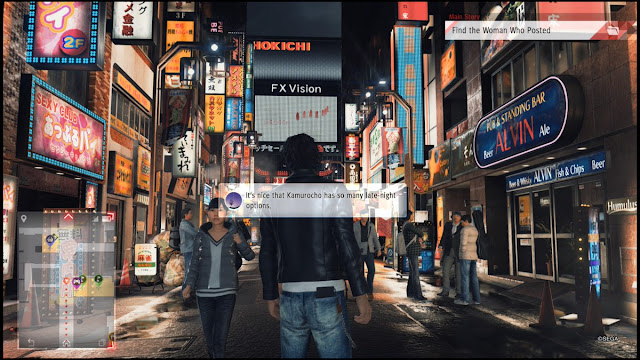 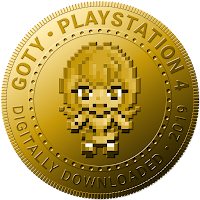 AI: The Somnium Files (Read our review here)
I think we all assumed on some level that the creator behind the Zero Escape series would come back swinging hard with his next project, but AI: The Somnium Files so completely beat expectations that we can’t stop thinking about this game. It’s a blend of sci-fi thriller and gritty noir action, and is carried by an incredible cast of interesting characters, a script that takes you through the most bracing of twists and turns, and a superb art style that elevates this well beyond most of its visual novel contemporaries. Will AI become a series? Who knows. Even if it stays at just the one title, however, it’s going to remain embedded in our minds for quite some time to come. 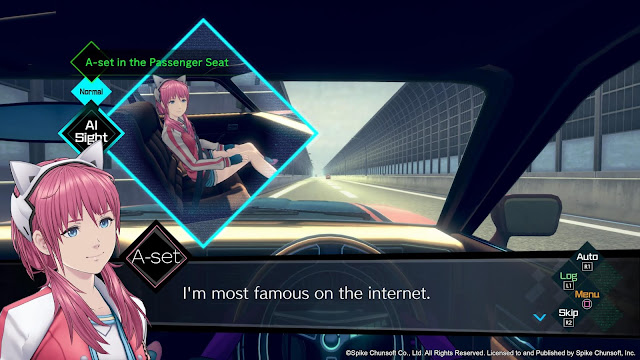 Just two awards to go next week! Let us know how many of these winners you’ve played!

Video: Pinball FX 3 gets its best table pack yet!