We have a release date for Metal Wolf Chaos XD

Before there was Dark Souls, there was Metal Wolf Chaos. FromSoftware’s mecha game about an American president defending the country from a mechanised army led by a rebellious vice-president never left Japan previously, but now we have a release date for the remaster, which FromSoftware, Devolver Digital and General Arcade have come together to produce. 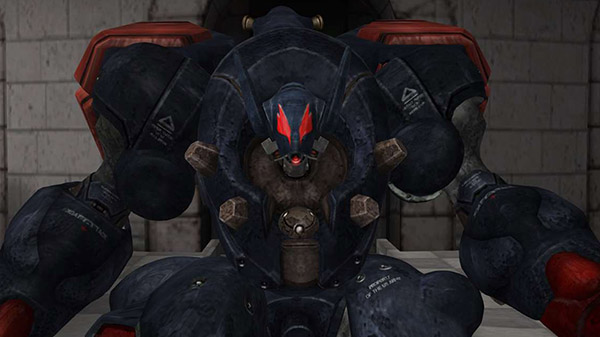 The remaster brings 4K and 16:9 support for modern displays, improved controls and a new save system. For most people though it will be simply enough that the cult classic, which is notoriously hard to track down, is available again. And localised!

It launches on PlayStation 4, Xbox One, and PC on August 6.

It’s an understatement to say that I’m looking forward to the next Fire Emblem, due for release later this month. A grave, grave understatement. Fact is I’m enormously excited for the first proper chapter of the tactics JRPG series on the Nintendo Switch, and these trailers aren’t quelling my excitement.


Fire Emblem: Three Houses, as the name suggests, gives you control over your choice of three factions, each with their own delightful characters to choose between. This particular trailer introduces the Black Eagles – one of the three factions.

This one releases on July 26. Of course, as an Intelligent Systems-developed title, it’s exclusive to the Switch.

Black Desert for PS4 has a release date

If you’re such a fan of MMOs that you have time for more than one of them, then I’m incredibly jealous. I mean, Black Desert might be for you. The developer claims that it has over 20 million registered users worldwide on mobile alone, let alone the Xbox One and PC platforms, so it will be interesting to see if it can replicate that success on PlayStation 4.


The game releases on August 22. It promises a combo-orientated combat system that’s both fast paced and satisfying. It’ll be interesting to see how that experience holds up in markets like Australia where there won’t be local servers…

Still, if combat’s not your thing, we’re also being promised a world that’s just a joy to live and relax in. There will be fishing, hunting, crafting, trading, and plenty more you can get up to when you’re not out there comboing fantasy monsters to death.

The Harvest Moon series has had its ups and downs, but when it’s up, it’s very, very up. Story of Seasons: Reunion in Mineral Town is a remake of one of the best. If you owned a Game Boy Advance, and had any taste, you surely played Harvest Moon: Friends of Mineral Town and its sequel. That’s what this new one is a remake of. 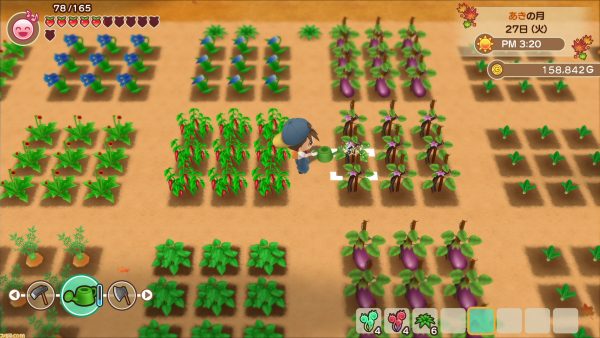 Expect plenty of classical Harvest Moon action as you make your way through your fields, watering your crops and dropping produce into the sales box to earn your income. Then meander on down into town to woo the girl of your dreams. Get married, have kids – it’s the idyllic farmer’s life.

The game has a modern (and gorgeous) art style on Switch, and while we don’t have an English localisation just yet, we know the game comes out on October 17 in Japan. Harvest Moon titles do generally get localised, so keep your eyes peeled for more information on this one.