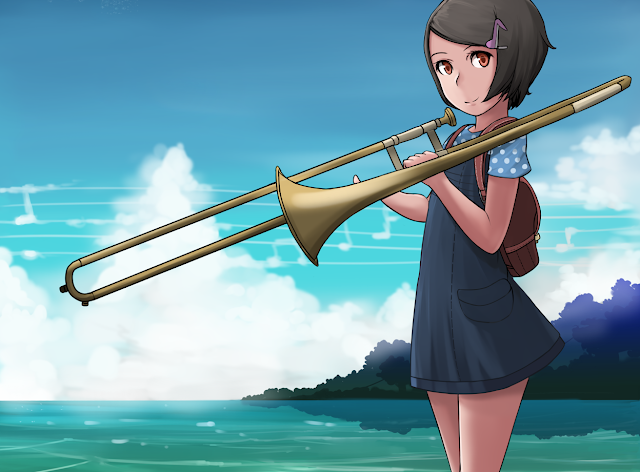 Ciel Fledge is one of the more original games that you’re going to see in 2019. Developed by Indonesian outfit, Studio Namaapa, and published by PQube, this one’s all about raising a daughter in a city in the sky.

A destructive alien force is threatening humanity, and among the chaos, you come across a young girl that you need to rescue and then raise. Ciel Fledge bills itself as a “wholesome simulator” (i.e. no it’s not fan service to the max), and through it you need to set the girl’s daily routines, spend time with her, discipline her, and participate in match-3 combat (because you didn’t think that alien threat was going away, did you?).

It looks quite lovely, with an elegant art style and, as far as we can tell from the trailer, plenty of depth to the gameplay. Ciel Fledge releases on PC and Nintendo Switch this autumn (or spring, for those of us in the southern hemisphere).