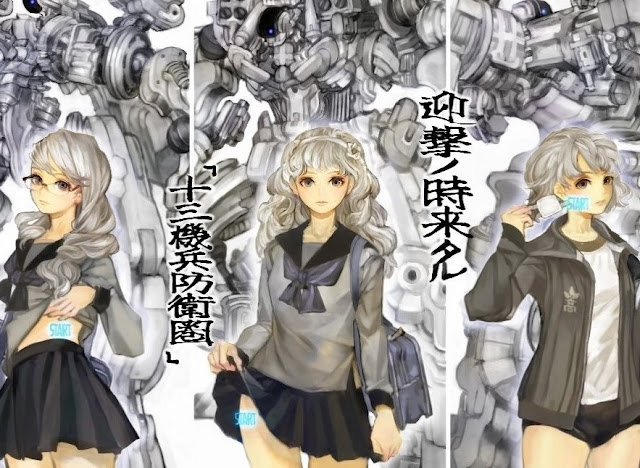 The long wait for the tortuously-delayed 13 Sentinels: Aegis Rim is finally drawing to a close, it seems. Atlus and VanillaWare have announced a release date in Japan (November 28), dropped a host of details, and launched a new trailer.

There’s still no news on a western release, mind you, but it’s not like SEGA/Atlus in the west is going to pass up something that looks this good either. So, what is 13 Sentinels? It’s a game about 13 boys and girls told over different time periods, and who pilot huge robot things in a desperate battle for humanity. You’ll be able to play as all 13 characters, and it promises a blend of action combat and adventure game-like sleuthing through clues and conversations.

Fire Emblem: Three Houses lets itself down a bit with too much downtime