Welcome to Digitally Downloaded’s regular catch-up news feature (one day later because of the Easter holiday – we hope you all had a lovely long weekend, for those that celebrate Easter!). With each issue we will bring you the best news that you may have missed. Grab the biggest mug you’ve got, fill it with your favourite brew, and catch up with us (and our favourite news anchor, Dee Dee)!

River City Girls is my kind of urban playground

This announcement has been a while in the making, but WayForward – the 2D specialist studio behind hits like the Shantae series – and publisher Arc System Works has formally announced River City Girls. 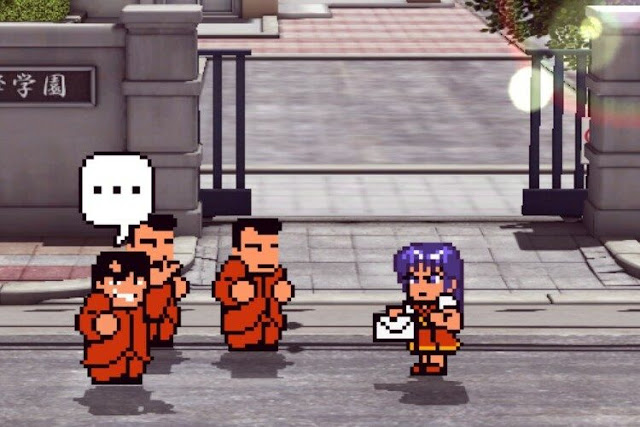 River City is, of course, a legendary series of brawlers that got its start right back with the NES. Known for its distinctive art style and non-linear approach to level design (something that helped separate it from the likes of Double Dragon back when the genre was finding its feet), this will be the first time the series has had women protagonists – assuming, of course, that the “girls” in the title isn’t a red herring.

We’ll won’t know more about this game until later in the year. We don’t even have a screenshot at this stage. But it’s WayForward, so we’re immediately excited for what it might be.

Here’s one for fans of the original Pokemon

As much as we love where Pokemon and Dragon Quest Monsters has come over the years, there’s a certain aesthetic and sense of nostalgia to those early titles on the Game Boy that make them endlessly replayable – I’m constantly booting up my Nintendo 3DS just to play Pokemon Blue and Silver on the Virtual Console, for example.


That’s why Disc Creatures has caught my eye. Promising to be a truly nostalgic rush, the game looks deeply inspired by Dragon Quest Monsters in combat, and Pokemon in the design over the overworld. In short, it looks gorgeous.

Sadly, it only seems to be in development for PC at this stage – if any game needed to be a Nintendo Switch title, it was this one! But that’s the life of the indie. If Disc Creatures is a success on PC we may well see a console port yet. In the meantime, with over 200 monsters to collect, and “dozens” of hours of gameplay, this might be too much to pass up, even if I have to play it on a platform I’m not usually keen on.

Remember XIII? Probably not, unless you’ve been playing video games for quite some time and were right into the niche titles of yesteryear. Not to be confused with Final Fantasy XIII (it’s just XIII, okay?), this was a comic book-tie in video game with a great visual style thanks to its use of cel shading art – in fact, the game looks great as it is to this day.


That’s not stopping publisher Microids partnering up with PlayMagic to announce a remake for PlayStation 4, Xbox One, Switch and PC, however. Due out in November this year, the publisher clearly has big hopes for the game (as November is right smack bang in the blockbuster season). The teaser trailer is certainly a good one – it’s very James Bond-like.

PlayMagic is a Maltese game developer which hasn’t actually released any games yet (at least as far as its website goes). That always leaves a little bit of a question mark over a game project, but if the team can pull off something with even a fraction of the style of XIII, then we should be in for something that’s a lot of fun.

The Australian Classification Board sometimes breaks the juiciest news. Apparently, PQube is localising Root Letter: Last Answer – a remake of the original visual novel that uses real actions and live-action cut scenes. It’s almost certainly going to happen, because you don’t rate a game with the ACB unless you’re going to release it – it’s simply too expensive for prospective ratings. 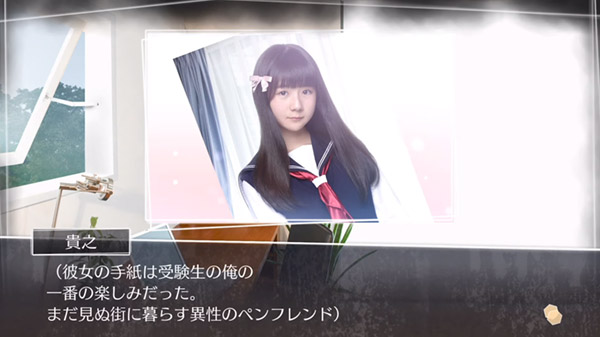 This is, of course, great news. Root Letter is one of the most lovely visual novels, and sold particularly well for both PQube and Japanese publisher, Kadokawa Games. No doubt the team are looking to the remake to find a new audience with people who prefer real actors to anime art, and while I’m not so sure about this new art style personally, I’m still very much looking forward to having an excuse to play the game again.

PQube hasn’t officially announced the game yet, so we don’t have release details or dates… but I’d expect that to happen soon now. Stay tuned!