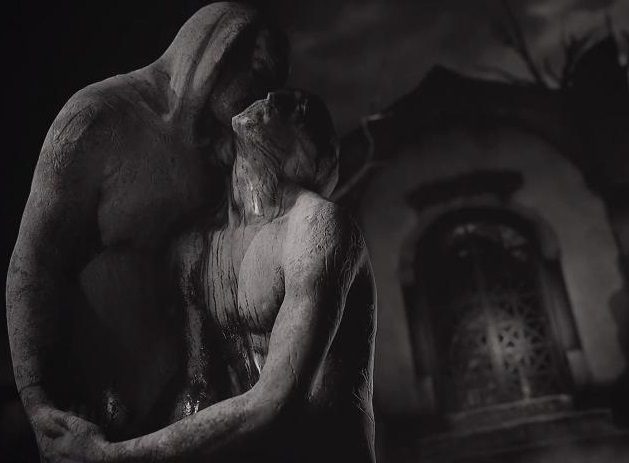 If you’re a fan of horror cinema, you know who Dario Argento is. The Italian director of cult masterpices including Suspiria, Inferno, The Bird With the Crystal Plumage, and The Season of the Senses) has been as influential in the genre as George A. Romero, John Carpenter, and any other genre legends.

And how he’s looking to Kickstarter to fund a game project.

Dario Argento’s Dreadful Bond is being developed by Clod Studio, and looks very much like it will follow in Argento’s trademark visual and thematic design. With 20 days on the Kickstarter left, the project has already raised $Aus22,118 of the target $94,767, and to help push things along, Argento has now released a short film, which will give people who are perhaps not as familiar with his work an idea of what to expect from it.


If there was any horror game ahead worth looking forward to, it’s this one Dario Argento’s films these days aren’t up to the standard of his work in the 70’s and 80’s, but Argento on his worst day is still an horror auteur well beyond the talents of most.

Lapis x Labyrinth is shaping up to be a delight