Join a secret society in Cultist Simulator, coming to mobile in the coming months

The good news finally came last week, as Weather Factory has partnered with Playdigious to bring the title to mobile devices — iOS and Android! — this spring (so sometime before the end of June, presumably).

Cultist Simulator is set in the 1920s, where you become a scholar of the “unseen arts” and aim to become the leader. Hidden gods and secrets histories secretly rein supreme… but can you?

Have a new trailer for Zanki Zero: It looks amazing

Spike Chunsoft’s Zanki Zero caught our attention from the moment it was announced, because it is the newest game from the team behind the brilliant Danganronpa series. In this game you play as the last eight survivors out of all of humanity and you need to… survive more, in what is a very hostile world.


What this takes the form of is a dungeon crawler, but one that looks truly unique, as you can see from the trailer above. You also get to do many of the same things you do in other survival games; built up a town, collect resources, and so on and so forth.

The game comes out on PlayStation 4 and PC in the west on April 9.

Sony has officially ceased production on the PlayStation Vita, as the Black and Aqua Blue units are now marked as “shipment ended” on the Japanese PlayStation Website. 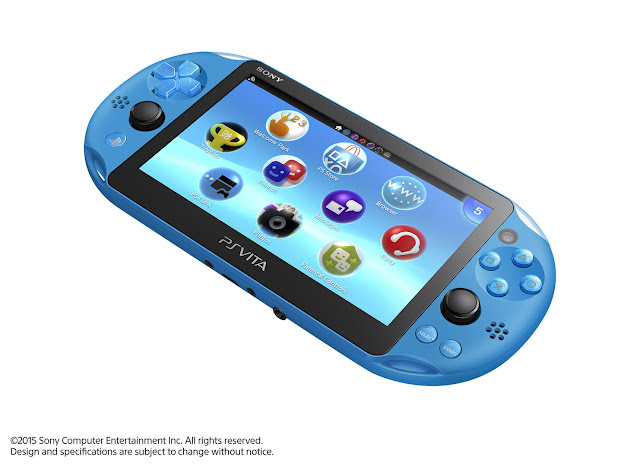 The PS Vita was in production for just over seven years, originally launching in December 2011.

Game cartridge production is also coming to an end, as even tried and true lovers find themselves leaving the last-ten handheld in favourite of the Nintendo Switch. PS Vita, we’ll always remember you as being the Little Console That Could!

Here’s a new A Plague Tale: Innocence trailer, because it looks that good

Focus Home Entertainment, the publisher of A Plague Tale: Innocence, has dropped a new short trailer for our viewing pleasure, and the game looks absolutely incredible. Set in the time of the Black Death and Inquisition, you play as a young girl that somehow needs to not only survive the horrors of the era, but protect her little brother, too.


The trailer, despite being a “story trailer” doesn’t exactly give away much, but the game nonetheless has all our appetites fully whet at DDNet. It looks like one intense, dark, but moving story indeed.

The game is out in May. In the meantime, we do have a hands-on preview of this game coming shortly on the site, so stay tuned.