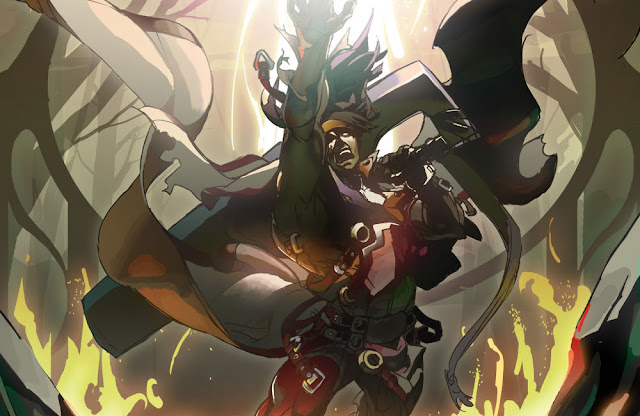 Heading into its third year, the Nintendo Switch continues its trend of getting a port of seemingly every game ever made.

Here are all the Switch port and release date announcements (that we know of) from this week: 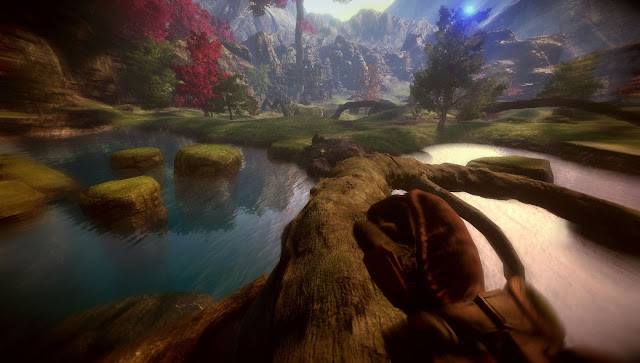 Valley is an excellent game that didn’t really get the attention it deserves when it first came out on other platforms a few years ago. It’s a first-person action adventure game that sees you exploring a lost valley with the aid of a retro-futuristic “L.E.A.F. Suit”, a sort of exoskeleton that lets you run very fast and jump very high. Exhilarating momentum, creative puzzles, an environmental focus, and a light Metroid-esque touch make this a delightful game that’ll hopefully find a new audience on Nintendo Switch.

Switch will also finally get a dose of Guilty Gear in May, when the Guilty Gear 20th Anniversary Pack comes out. It includes both the original Guilty Gear and Guilty Gear XX Accent Core Plus R, as well as a Sol Badguy-themed Switch pouch and a collection of never-before-published artwork from the Guilty Gear series. The pack is only available physically, but both games will get a separate digital release, too.