The PlayStation 4 continued to be the staple console under the TV in 2018 for most of us at DigitallyDownloaded.net. We love our Switch, of course, and many of us also play mobile games or stuff on PC, or we have an Xbox, but in many cases the PS4 has remained the default console, and with good reason; it continues to enjoy a greater variety than any other console out there, and a good blend of entertaining blockbuster exclusives, experimental indie games, arthouse, and Japanese titles. And, of course, it has the only console VR option. 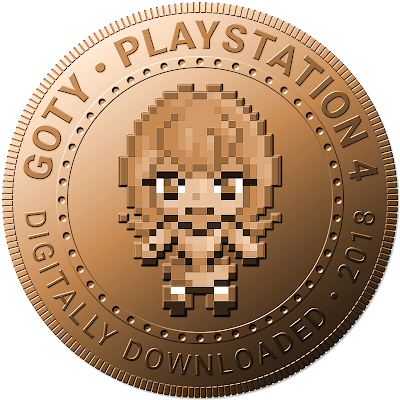 The Missing is one of the smartest puzzle-platformers that you’ll ever play. It’s a little like Limbo in that it has the ability to really shock you; in this case because you play as a girl who can be dismembered right down to just being a head (but will still survive), and that process is accompanied by some truly gruesome imagery. But what’s key here is that nothing in The Missing is gratuitous or exploitative – this is a game with an incredibly powerful message to share, in between its brilliant design and evocative imagery. It is destined to be one of the truly great hidden gems on PlayStation 4. 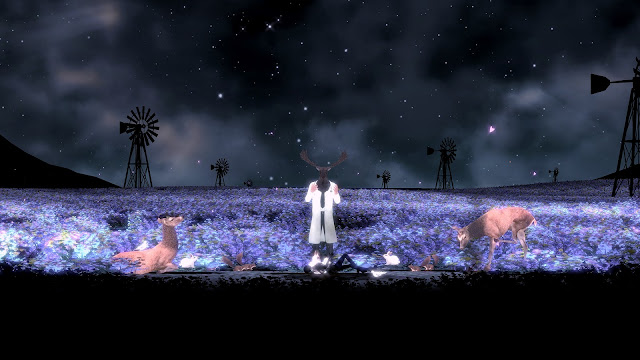 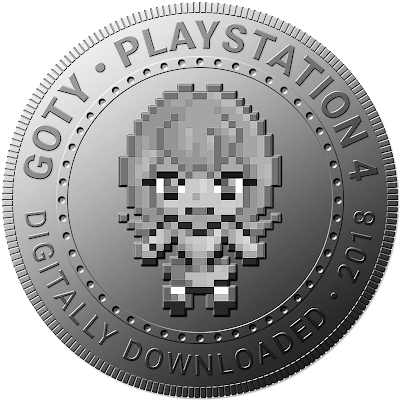 Every year, Koei Tecmo and Gust release a new Atelier title – it’s become an annual franchise, and because these games are always such delightfully sweet comfort JRPGs, they’re always most welcome. But this year Gust really pulled out something beyond outstanding. Atelier Lydie & Suelle just nails everything. Absolutely everything. It’s still a warm, heartfelt, and sweet little JRPG, but the coming of age story that it weaves is beautifully told, the characters are a standout bunch, even by Atelier’s high standards, and the idea of exploring a wide range of different paintings is a wonderfully exotic way to break up the world exploration. If any entry of the Atelier series deserved to be regarded up with the finest entries in the JRPG genre as a whole, it’s this one. 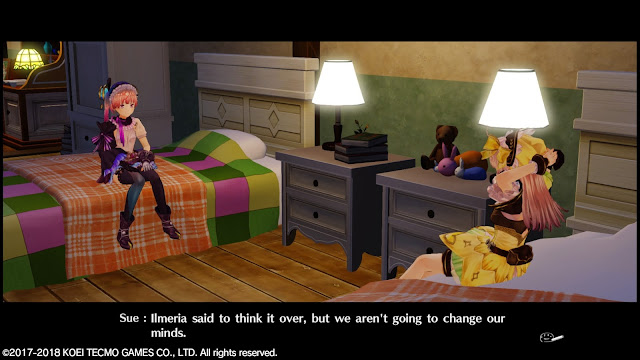 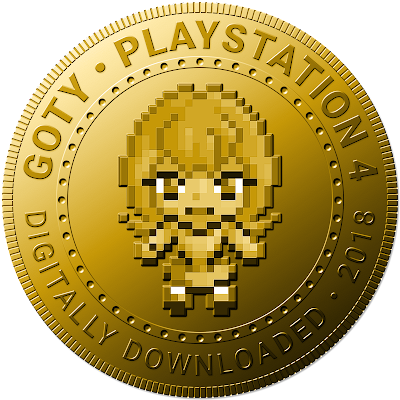 Yakuza 6 is an ending, and endings are always something of an emotional experience, but what a way for SEGA to finish up the current form of its premier open world JRPG series. Yakuza 6 doesn’t break with what previous titles had paved, and neither should it have, because the “Yakuza formula” is one that has never become tired. By turns funny and sharp, then dramatic, exciting and even touching, the game shifts between each of its notes in an effortless, cohesive and coherent manner, providing players with living, breathing, and completely believable places to explore and people to interact with.

In a year that gave us too many “father and son” stories, it’s a little sad that daddy Kiryu’s own story seems to have been overshadowed, because it is by far the superior take on that story motif, and there is no better game you can play on your PS4 from 2018 than this one. 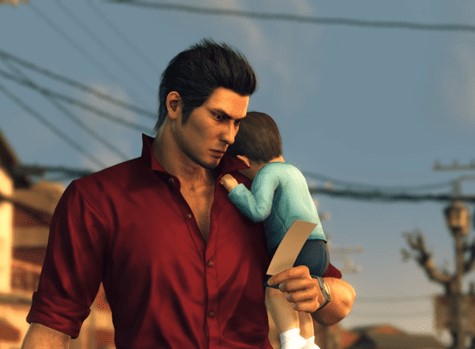 Going hands on with the first alpha for the “Pokémon MMO,” Temtem