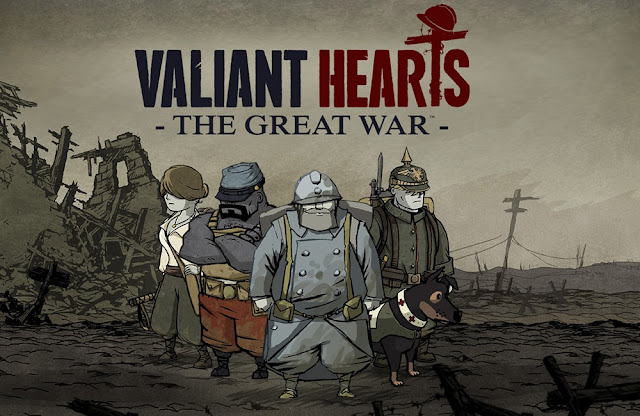 Every week, there are approximately 8475638456348 announcements for Switch ports of previously-released games. That’s great news for Switch owners, bad news for our wallets, and awful news for Lindsay, DDNet’s news editor.

Once again, this week’s list is huge, and, once again, this isn’t even the result of some sort of big event. Once again, there are just a lot of indies that have low-key dropped onto the eShop this week without so much as a press release going out. 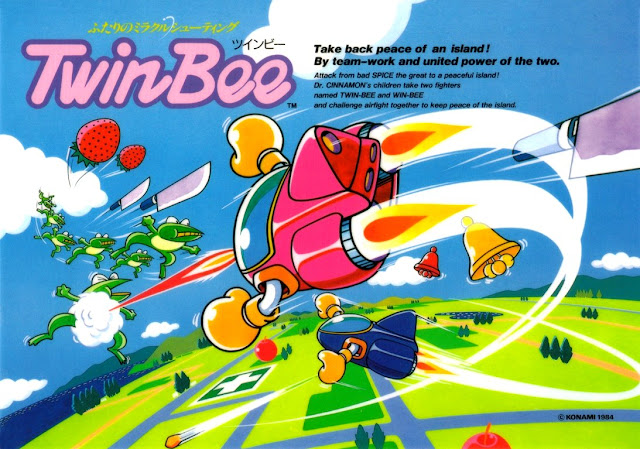 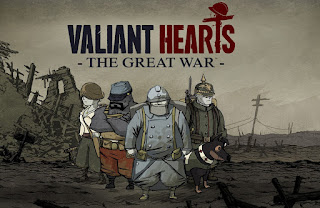 If you haven’t played Valiant Hearts on any of the other platforms it’s already been released on, it’s absolutely vital to pick it up (and even if you have, double dipping to have it on Switch isn’t a bad idea). This is one of the best World War I games you’ll ever play, precisely because it avoids the usual bombast of war games and focuses on the humanity of those involved and the tragedy of such a pointless loss of millions of lifes.

Anyone who likes shoot ’em ups will also want to make sure their Nintendo Switch Online sub is up to date (or at least grab a trial) because TwinBee is now available through the NES classics part of that service. Konami’s original “cute ’em up” is an essential piece of shmup history, and—speaking as someone who played it a lot as a kid–it still holds up.