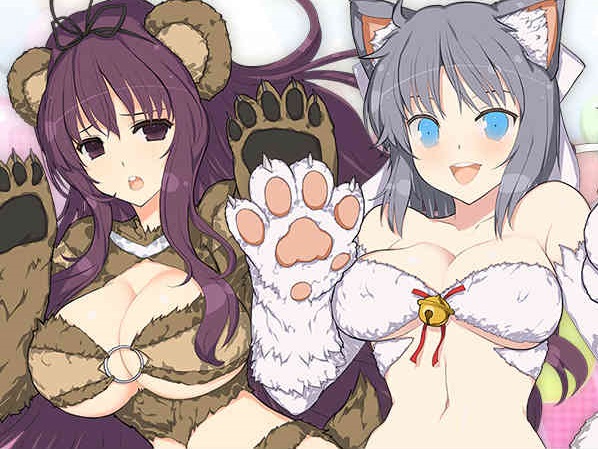 Like pinball? Like ridiculous oppai? Have a sense of humour? Peach Ball: Senran Kagura looks like it’s going to do a great job filling that really specific niche. It’s quite literally a digital pinball game in which the Senran Kagura girls crawl over the table, and you can flick the pinball into their boobs and crotches.

If that sounds crass… well, you haven’t played many Senran Kagura games if that’s not something you already knew. With the last title in the franchise, Reflections, being very disappointing for being too earnest (and therefore, quite uncomfortable to play), Peach Ball looks like it’s putting the franchise right back on track, giving the most ridiculous, over-the-top crass possible, for maximum comic effect.

If this game manages to get past the censors in Australia (or even get a release outside of Japan), I’ll be honestly shocked.

Review: The World Ends With You: Final Remix (Nintendo Switch)