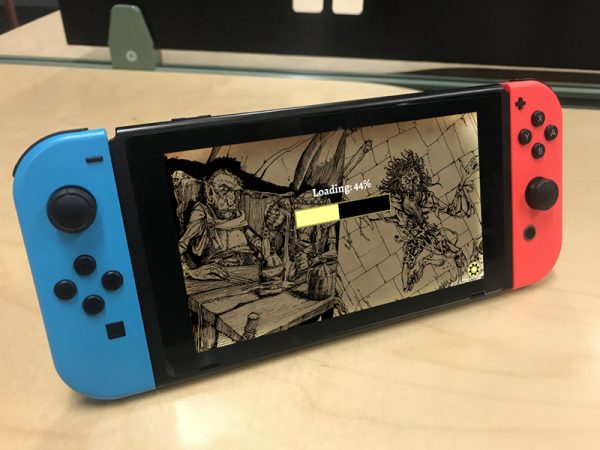 Every week, there are approximately 2394875629384756 announcements for Switch ports of previously-released games. That’s great news for Switch owners, bad news for our wallets, and awful news for Lindsay, DDNet’s news editor.

There are some fantastic things to look forward to among that lot. The Warlock of Firetop Mountain is an excellent adaptation of a gamebook from the ’80s, and the Switch release includes all DLC. Valkyria Chronicles is one of the best turn-based tactics games you’ll ever play, and there’s a discount for people who’ve bought Valkyria Chronicles 4 through the eshop as well. Slice, Dice & Rice is one DDNet editor-in-chief Matt Sainsbury’s favourite fighting games, at least if his Twitter is to be trusted.

The Friday Ten: Ten things we want to see from TGS this year