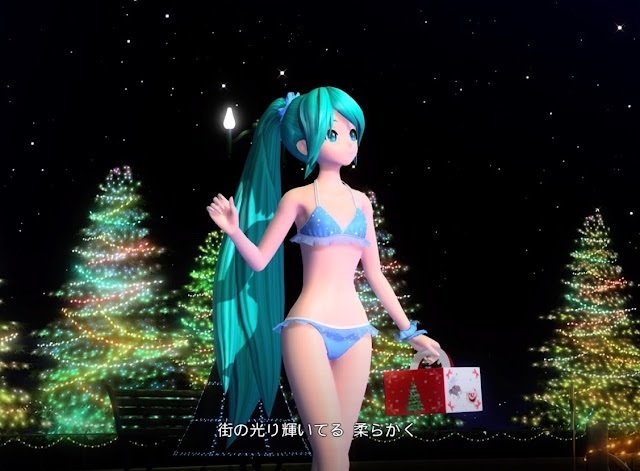 SEGA has announced a tiny, tiny update to Hatsune Miku: Project Diva Future Tone on PlayStation 4. It’s so small that normally it wouldn’t be worth mentioning, but given that SEGA has all but given up on our favourite digital idol, it’s nice to be able to write a news story at all.

Related reading: The longest review I have ever written is my 4,000-odd word review of Future Tone. Here it is!

The update adds “Extra Extreme” difficulty to ten songs. Given that “Extreme” is well beyond most people, let along “Extra Extreme”, it’s an update that won’t add much value for most people, but for the most dedicated of all Miku fans, mastering these will take another good solid couple of hour’s play. 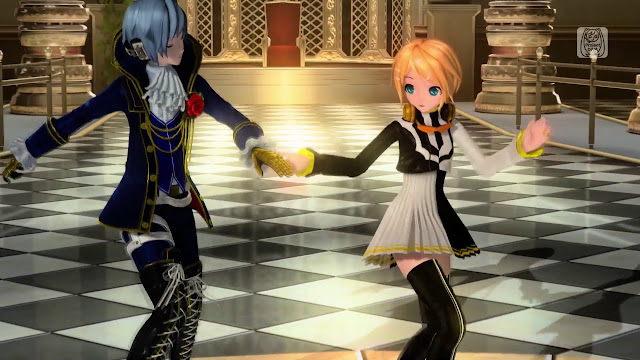 And that’s it, sadly. No new music or costumes for Miku and the gang. While Future Tone is ridiculously good value, with well over 200 music tracks as it is, it would have been nice to have a some new stuff, given that I’ve been playing this game for years now.

The Bard’s Tale IV has personalities!