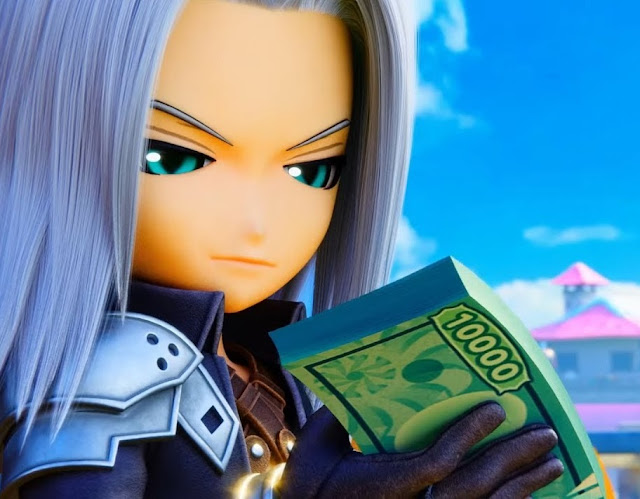 I never had much hope that the 30th anniversary release of Itadaki Street – known as both Fortune Street and Boom Street in the west – would get a release outside of Japan. Despite being a love letter to both Final Fantasy and Dragon Quest – both popular franchises in the west – the Itadaki Street series has never had much luck in being localised, and it was a genuine case of hoping against hope that the PlayStation 4 and Vita 30th anniversary title would be any different. But still, I held out, hoping it would be announced at E3 this year. No such luck.

And it is almost certainly the case that this game will never get an English release now. What confuses the ever-living heck out of me is why Square Enix has so rarely let this one go outside of Japan. Nintendo managed to wrangle one title on the Wii by taking over publishing rights (and sticking its Mario characters in there), and there was a cheap little iPhone game, but otherwise, fans of digital board games have had to resign themselves to playing the games in Japanese. 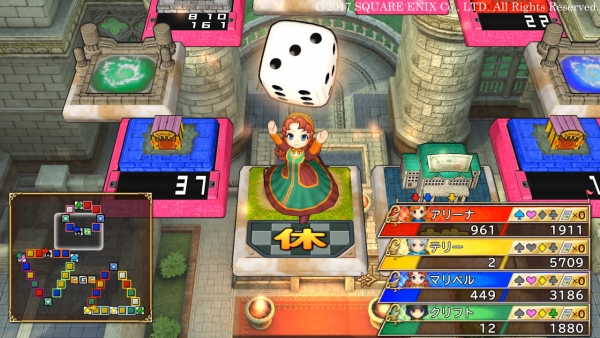 For those who haven’t played an Itadaki Street game yet, the series is basically Monopoly, with a stock market thrown in. Just like in Monopoly, you roll dice, move around a board, and purchase properties as you go. When other players then land on those properties, they need to pay you rent. And you can invest money on the properties you own to make it more expensive for an opponent to land on that square.

This additional layer of commerce adds a ridiculous amount of depth to the base game. Suddenly it’s not just about rolling dice and moving around a board. Suddenly it’s about making smart purchases of stock, manipulating the value of properties, and then choosing the right moment to sell the stock (which can have the effect of crashing the market and costing any opponent who also has stock to lose some of the total value of their assets). It’s a good example of how the data crunching of a video game console can help a board game, because it would be unwieldy in the extreme to try and calculate all the fluctuating prices and stock values on the fly, but it was also a perfect example of a game that was easy to pick up and play, but ultimately hard to master. 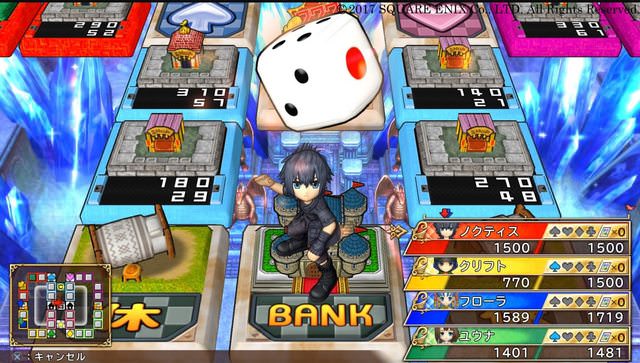 Indeed, the Wii Boom Street (as it’s called in Australia) has become a regular part of the family gaming rotation. When the family gets together we do indeed dust off the Wii to play a couple of games, and it does get very competitive. At the same time, Itadaki Street titles are always colourful, bright, and charming, so it’s an immensely pleasurable series to play. Boards and playable characters are based on the franchises represented in the game, so the 30th Anniversary edition has Final Fantasy and Dragon Quest environments and characters, while the Wii edition had Mario Kart-themed levels and Yoshi, and while you don’t need to be a fan of those respective franchises to get a kick out of playing the game, there’s that extra bit of fan service there that makes it all the more worthwhile.

Which brings me back to the question on why Square Enix, with the exception of the Wii and iPhone titles, has never localised the series. Right back to 1991 on the original Famicom (NES), there have been Itadaki Street games on the market, all exclusively in Japanese. Surely it can’t be because Square Enix doesn’t believe there’s a market for Final Fantasy, Dragon Quest, or Monopoly-like board games in the west. By all accounts the one English release of the main series – that Wii one – was not a commercial disaster, either.

There are issues with Itadaki Street that have never really been resolved. The game’s dice rolling generator seems suspiciously inclined to give AI opponents with higher difficulty ratings the ideal numbers that they need to dominate the board, and while this series has never been about the single player, there does seem to be a tendency for the game to fiddle around in the background to craft certain results in multiplayer, too. But, even taking into rubber banding habits of the “AI,” this is a game where someone who has played enough can almost win without owning a single property by playing the stock market well. That’s part of the reason I love it so much, it pulls away so much of the reliance on luck that inferior board games like Monopoly have. 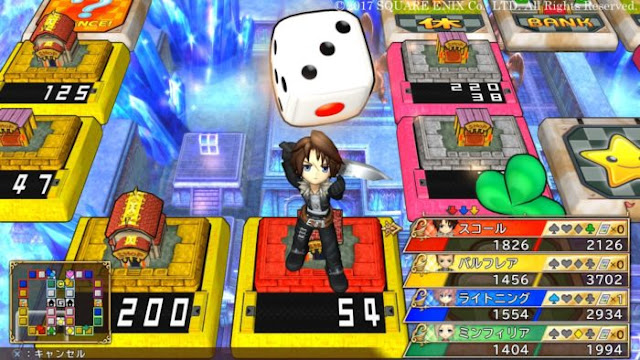 If you get the chance to play Itadaki Street, do so. Don’t wait for an English release. It’s not going to happen. Just import the game from Japan (don’t worry, for the most part you’ll get by just fine without needing to speak the language). It’s worth it, though. It’s right up there with the best digital board games ever created.

We have a release date for Warriors Orochi 4!