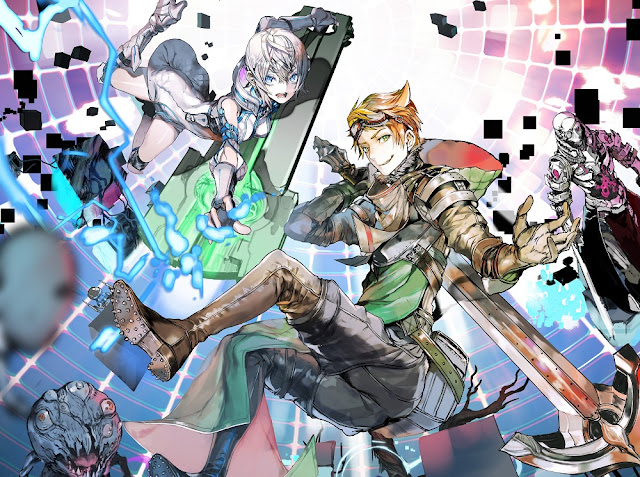 It’s called Action Game Maker MV in Japan, but we’ve had confirmation that the latest in that long series of branded “Maker” software titles, designed to make it easy for people with no programming experience whatsoever, will release in Summer (or Winter for Aussies).

As the Japanese name suggests, this is a software title designed to allow people to create action games, from platformers to brawlers, pinball and arcade through RPG. As the English name suggests, you’ll be doing so using pixel art, recreating that gorgeous aesthetic of the 16 bit era.

The key features, as outlined in a press release, are truly impressive: 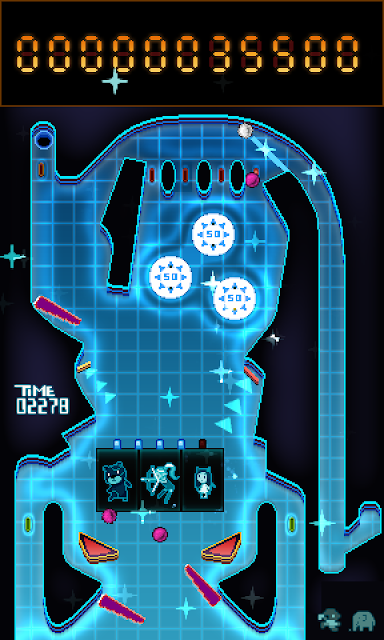 For the first time ever in the Maker series, you can now incorporate physics into the games you create. For example: a physics-based pinball game or a motorcycle game utilizing physics.)

Simultaneously display multiple particles with ease! Rotate, expand, and shrink entire screens and specific objects alike, and create particle animations with ease. All sorts of features are included, allowing you to add motion video to backgrounds and much, much more.

The game creation part of the game has been updated. The flow-style UI layout makes game creation easier and more fun than ever before! 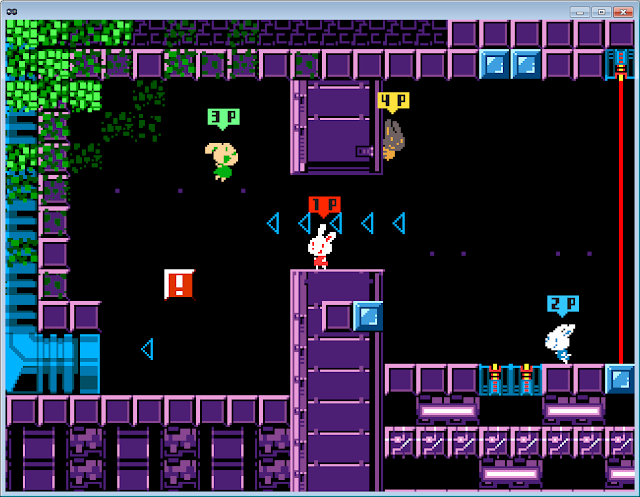 Multiplayer? Sold. We can’t wait for that.

As with all Maker games, as you get more advanced with the tools, you can do more with them. You’ll start out making tiny little games for your own amusement, but if you end up getting hooked on creation, you can very well use these programs to create commercial games – Miku only knows how many RPG Maker-based games there are on Steam.

And here’s your Warriors Orochi 4 cast