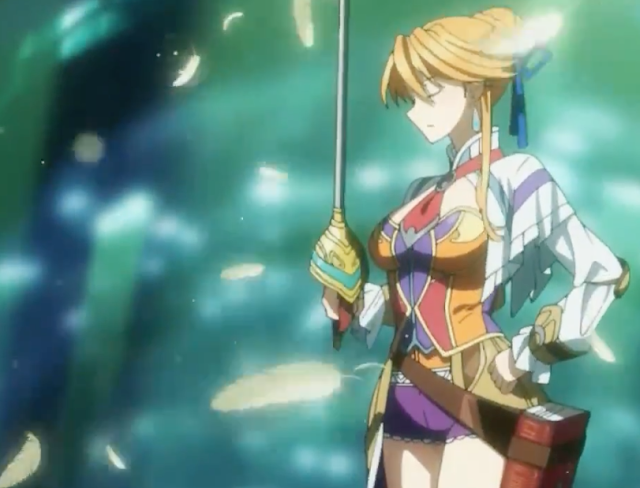 What an odyssey this has been. Ys VIII: Lacrimosa of DANA was released on PlayStation 4, with a PC release expected soon after. But then the nightmares started for publisher, NISA. A localisation so controversial the team needed to go back and re-localise from scratch. Issue after issue in getting the PC port to work. And so on an so forth.

It can’t have been pleasant working on this game over the last year or so, but finally the light at the end of the tunnel is close enough to touch – Ys VIII: Lacrimosa of DANA lands on PC on April 16, and will be available on both Steam and GOG.com. Buy the game in the first week and you’ll get some neat little bonuses too – extra costumes, a mini digital art book and a soundtrack sampler.

Now if we’re being entirely honest, we’d rather wait for the Switch port (because in part that version comes with free swimsuit DLC). But people who prefer to play their games on PC have indeed been waiting for this game for a long (long) time, and it’s great that they’re finally going to be able to play it.