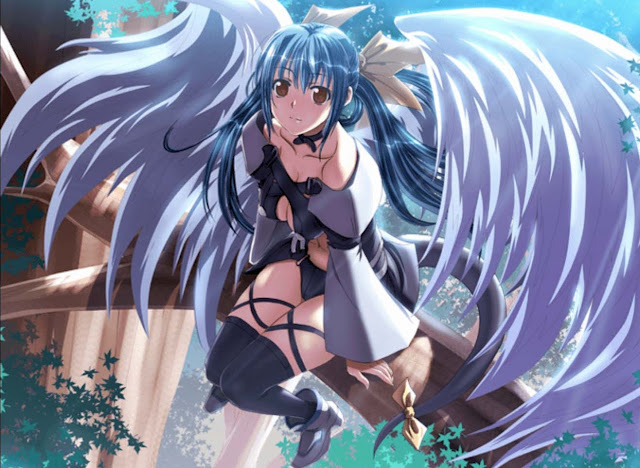 News by Matt S.
Guilty Gear is right up there with our favourite fighting game franchises. Featuring fast, dynamic 2D combat, great characters, and a highly competitive balance, this series has been one we’ve always had on high rotation. And now, for the first time, it’s coming to Nintendo Switch.
The game is Guilty Gear XX: Accent Core Plus R, which is a port of the 2006 arcade title Guilty Gear XX: Accent Core. It has been fine tuned to further balance and improve on what the original arcade game offered.
The Switch release will be fully featured, with the main gameplay modes, including Survival, M.O.M, Mission and the all-important Training mode. Even more critically, the game features full online multiplayer for ranked and unranked matches. And there will be 25 different characters to choose between. Though, mind you, only one character really matters, and that is, of course, Dizzy. 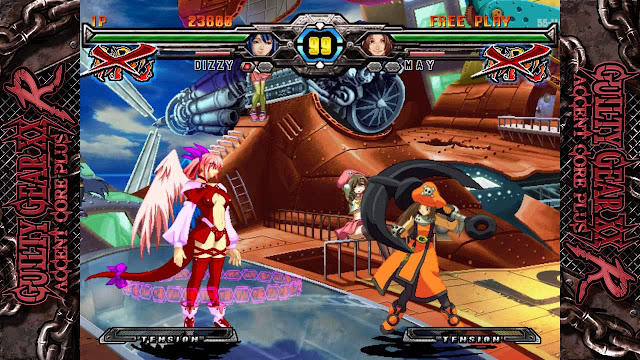 What, you honestly expected me to pick a character that didn’t have twintails? And, hell, they’re even blue.
Anyhow, this game will be available at some point in 2018 on the Switch. Which is rapidly shaping up to be a real home of quality fighting games.
– Matt S.
Editor-in-Chief
Find me on Twitter: @digitallydownld

Review: The Swords of Ditto (PC)

Looking back at the best classic simulation games