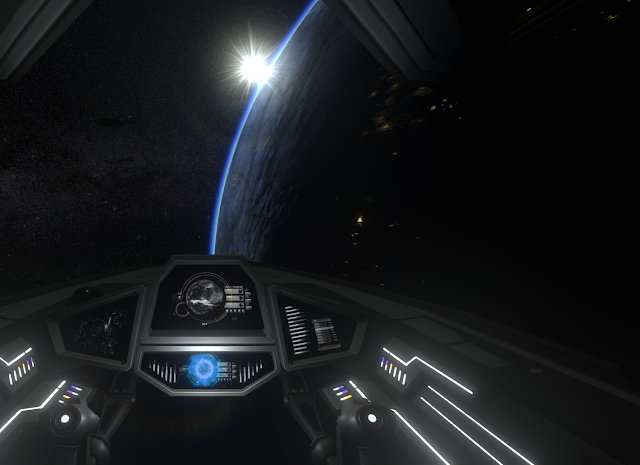 It’s quiet in outer space. Deafeningly so. But inside space stations, all becomes bustling again. The whir of machines. Voices traveling down hallways. Doors opening and closing. Beeping computers. Cutlery clanking. So when you enter a large research station to only the sound of the engines, you know something is off. The silence becomes deafening once more.

The Station is set on a space station that was sent into the galaxy to observe an alien species at war with itself on a distant planet. We fear the aliens due to their civil war; if they are violent with each other, what might they do regarding the sudden appearance of another species like us? Because of this, the station is equipped with an invisibility shield to allow it to be in orbit nearby without being spotted.

But news has come back to earth. The station is silent. The shields are down. Nobody is answering the calls. It’s terrifying, but someone has to at the very least fix the shields — and that person is me. Yes, the person terrified of all things outer space is willing to travel there to help the three scientists currently, at best, stranded there. The worst-case scenario? By the time I arrive, there is no space station. But there is. With nobody to be found inside. 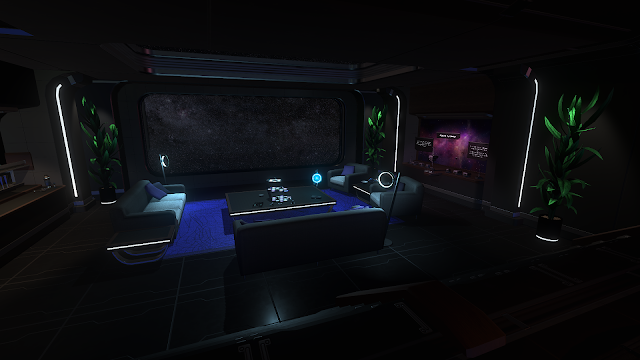 In The Station, it’s your job to explore every crevice to uncover what happened to the three crew members aboard (Aiden, Mila, and Silas). Audio logs give us a glimpse at daily life upon the station while things were running well. The logs don’t need to be found, but they contain the bulk of the backstory and it is well worth it to try and gather each one. You’ll learn which crew members are in love — oooooh! — and what their beliefs are regarding the alien species they are observing.

While The Station isn’t about making moral choices, it is absolutely about the grey area between “right” and “wrong.” The space station’s staff and those back on earth were debating between leaving the foreign planet alone or attempting to make contact with its residents. And if we do make contact, are we choosing one side over the other in their civil war? The audio logs also explain the astronauts’ choices… but what’s done is done, and can’t be reversed.

This game relies heavily, and successfully, on atmosphere. Looking out the windows (or floors) on the space station shows a deep, expansive universe yet to be explored. Inside the station, there are subtle signs of something afoot. A spilled drink. A toppled chair. There are small details everywhere hinting at what may have happened to the missing crew, and it’s well worth your time to explore each new room or hallway thoroughly. 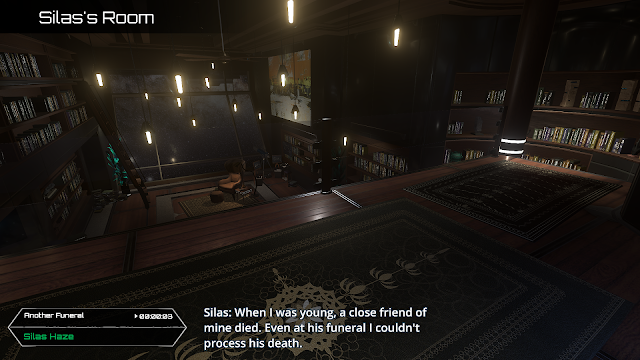 Augmented reality plays a big role in The Station; not in the sense that it brings its world into yours, but rather it displays what may be the future of AR. Computer screens pop up into the air and seem to function via motion and touch. It’s AR that’s been seen before in many futuristic films and shows, sure, but here it becomes completely natural. Futuristic technology aboard the station in general seem probable and not out of reach, rooting the game in reality despite being pure science fiction.

Every now and then, something occurs that makes me jump out of my skin; usually a large rumble, these jump scares are something I’m not normally fond of. But the jump scares in The Station are limited. They are perfectly timed and actually much appreciated; unlike scares that require something jumping at you, these scares remain rooted in the environment — proving again the importance and success of atmosphere in The Station.

Unlike atmosphere, I find that the characters weren’t created with that same amount of depth and detail. The lives of astronauts you are rescuing are only explored on the surface. While you do hear some of their inner thoughts, you don’t truly come to care about rescuing them because they are humans with families and thoughts and loves — instead, I found myself wanting to rescue them solely because I was told to. 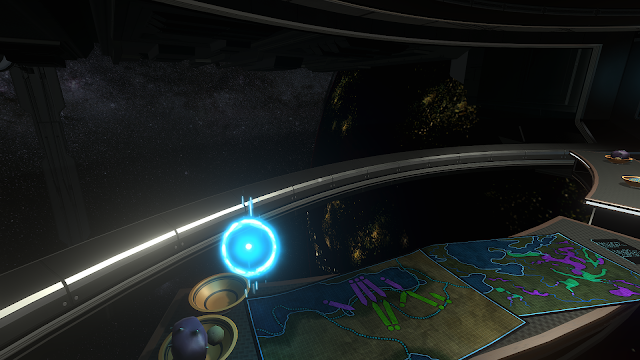 I lost the story a bit while exploring the massive station, although the audio logs specifically would often bring me back to what I was doing. I feel that the astronauts living there would have spread more of their personal items around the station outside of their rooms, especially in common areas. That isn’t to say the narrative was lost, however; just that I forget about the actual humans I should be rescuing. The rescue itself was always on my mind, as was the reason for it.

When it comes to movement, you’re limited. You can’t jump although you don’t really need to, but you can run. Picking up objects and moving them about is an incredibly clunky process, with the object just kind of hanging midair in front of you and getting bumped along the way if you’re moving it. Luckily, this kind of activity doesn’t happen often enough to really impede the flow of the game.

The Station is a wonderful example of how a game’s atmosphere can impact and influence the narrative. The space station felt believable, although the few characters that lived aboard fell a bit flat for me. As a sci-fi walking sim, The Station is more than successful enough.