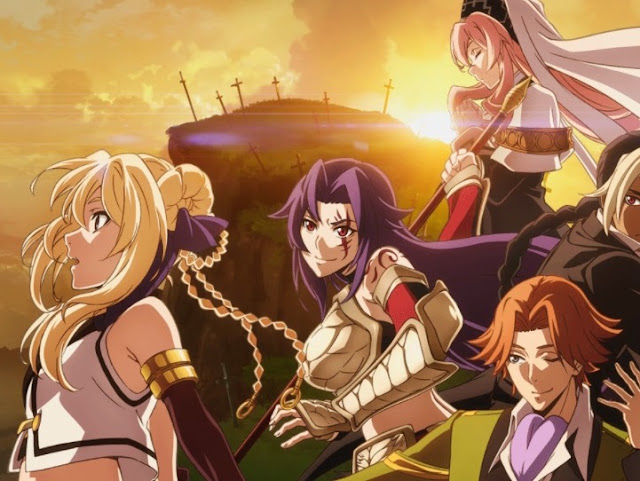 Real Time Strategy and JRPG mixed together with a stunning art style? Sign me the heck up. Bandai Namco has announced Record of Grancest War for the PlayStation 4, and it promises to be everything I want in a videogame.

The teaser trailer, below, shows you everything you need to know about the game. You control a number of units in battle at a time, and can pause the action to issue commands to them. Arrows then appear under the unit’s feet, and once the action restarts, all the units all run around according to their commands. It also looks like you can control the heroes that lead the units directly in battle.

This all reminds me of an Xbox favourite from back in the day. Kingdoms Under Fire, developed by a Korean developer, focused on giving players a mix of Dynasty Warriors and RTS, and it was an appealing mix indeed. This game looks like it’s heavier on the JRPG elements than Dynasty Warriors, but nonetheless, if the developer can capture that balance of making you feel like you’re on the battlefield, and then giving you the opportunity to scale back and watch the action from a distance, this game will be a real highlight of the year.

There’s no announcement of a western release yet, but the game’s fairly long down development, and releases in June. Hopefully an English localisation announcement isn’t long away.