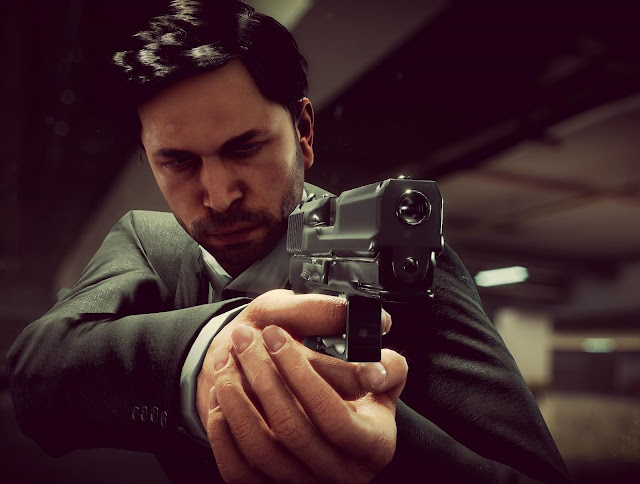 Berlin-based developer, Phantom 8, has released another trailer of its upcoming Past Cure ahead of its release next week.
This one’s promising to be a dark game indeed. It follows the story of Ian; a soldier fellow who has become a lab experiment which has left him… with demons, to put it in short. It’s a game that combines action and stealth with telekinetic puzzle solving, and mixed in with the psychological thriller themes, should make for the video game equivalent of a page turner.
The trailer itself is very cinematic – if the full game can hold to this atmosphere, we may well be looking at another genuine sleeper hit.

Slice, Dice & Rice shows brilliant use of music and rhythm