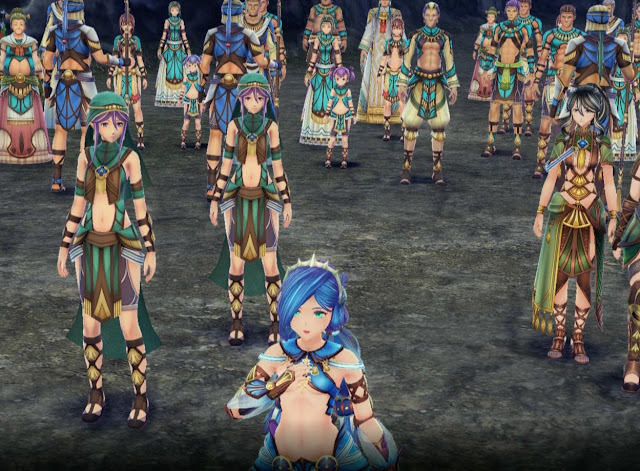 The PC port of Falcom’s action JRPG Ys VIII: Lacrimosa of DANA has been much delayed. Originally it was meant to come at around the same time as the console release, but various issues that have plagued the game (an infamously poor localisation, for a start) has meant that the publisher, NISA, has taken it back to the drawing board. 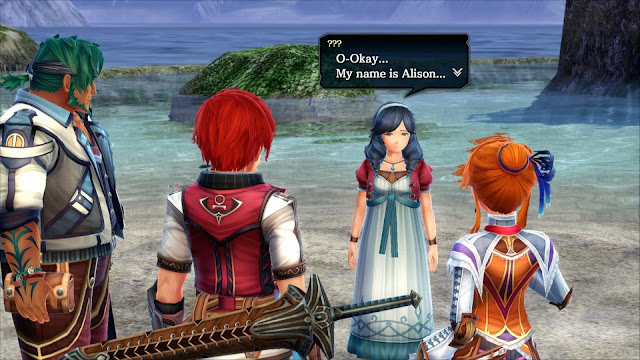 For one week only, PC users will be able to download the following for free until Feb 6, 10:00am PST:

NISA deserves a lot of respect to be willing to go this far to repair a critical flaw that was damaging the game for fans, and then further apologise for it by providing a bunch of digital goodies for free. Hopefully the company is rewarded for this.
– Matt S.
Editor-in-Chief
Find me on Twitter: @digitallydownld