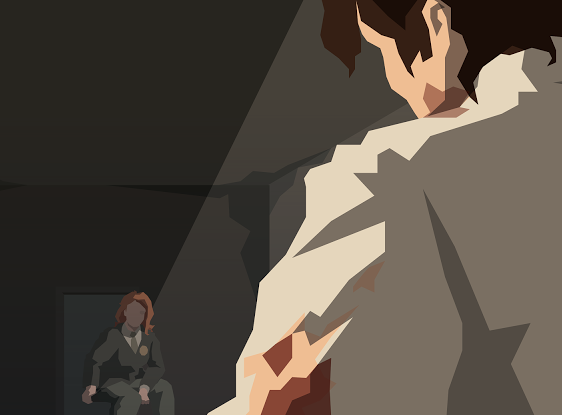 THQ Nordic and Weappy Studio are back with a follow-up to one of my favourite contemporary cop games, This Is The Police. The original title put you in the position of a city police chief trying to juggle the needs of the public and the needs of his staff, all while organized crime is spreading throughout the city. This Is The Police 2 focuses on Sheriff Lily Reed in a remote northern border town. Here’s the announcement trailer:

Sharpwood is much like any small town. Everybody knows everybody, and don’t even try to mess with their traditions. Unlike many small towns, however, Sharpwood’s border location means it has become a haven for gangs and smugglers. Violence is escalating. And nobody, cop or civilian, is used to listening to the commands of a young woman. Sheriff Reed has an uphill battle at hand, and the appearance of a mysterious stranger will either help or hinder her progress.

Gameplay elements from This Is The Police remain in the sequel, with the Sheriff having the juggle needs, resources, and the bad guys. This time, though, your employees aren’t just pawns on a chessboard; each officer of the peace now has their own strengths, weaknesses, fears, and prejudices in addition to their skill level.

Related reading: Matt S. covered This Is The Police’s Switch edition in this edition of Short’n’Sweet reviews.

This Is The Police 2 will be released on PC/Mac, PlayStation 4, Switch, and Xbox One later this year. We’ll be sure to keep you updated!