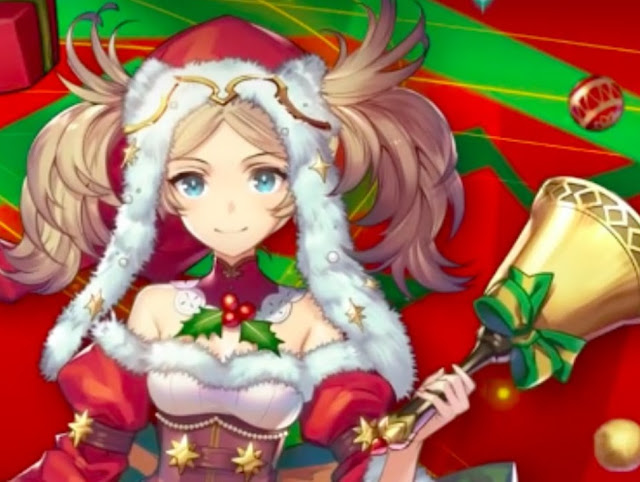 Game #19: Overcooked
(Read our thoughts on the game here)
It’s hard to think of a more perfect local multiplayer game that has been released in recent years than Overcooked. It’s not a whole lot of fun single player, but in multiplayer, both co-operative and competitive, you’ll be in howls of laughter playing this one. Howls.

It’s a simple game: prepare recipes according to what the customers order. But soon it all becomes manic, as you’re copping veggies, searing meat, washing dishes and generally running around trying to do ten things at once. It’s manic, it’s hilarious, and it is so, so addictive for anyone, whether you’re usually into games or not. I.e. the perfect party game over Christmas. 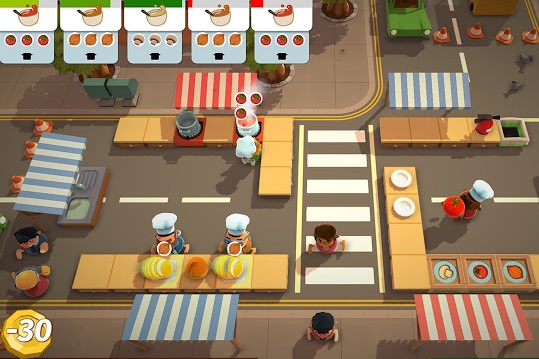 How many of 2017’s game of the year award winners have you played?