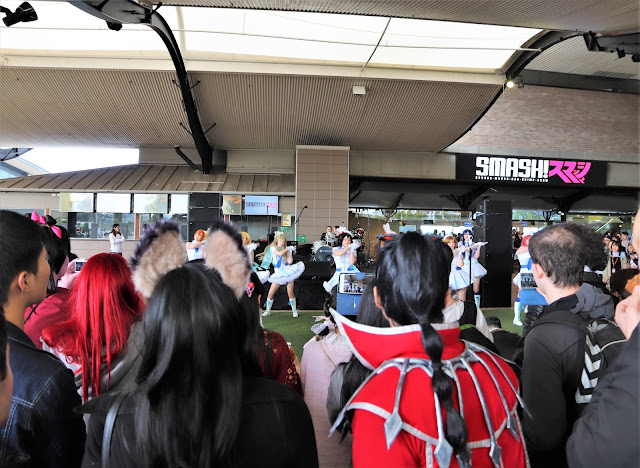 After missing last year’s SMASH convention (on account of it clashing with a trip to Japan), I had the opportunity to head along this year, and in just two years it’s truly incredible to see how big this thing has become. SMASH has grown from humble roots to become a convention that’s absolutely essential for anyone who enjoys Japanese entertainment – be that anime or manga, games or art.

What immediately struck me about this year’s show is just how much stuff was going on. It’s not just the guest artists that the convention had coming along to do presentations, signing and answer questions. That list of talent was significant, including artists such as Redjuice, Yusuke Kozaki, and voice actors such as Shizuka Itoh and Daisuke Sakaguchi, but it’s all the other festival-like stuff that really gives an event atmosphere.

Out the front of the convention there were performances and games on through the day, of a far higher standard than in previous years, and this drew a large crowd. Inside there were multiple stages showing off all kinds of different performances and acts, from the aforementioned guest artists through to a local idol group (maid costumes and all), and Japanese Soran Bushi – a traditional form of dance from the northern fishing areas. 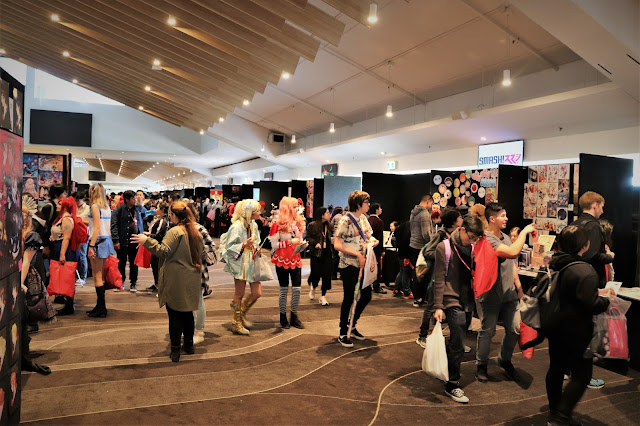 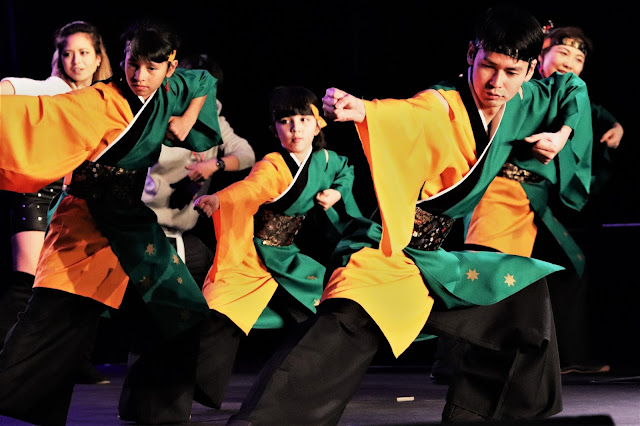 Out the back, set against the lovely Rosehill Racecourse, was a display of itasha – people to decal their cars to look like their favourite anime or gaming characters. I was quite surprised to see so many of them, actually. I didn’t realise there was a scene for that kind of thing at all in this country.

And then there were the merchandise stores, and it’s truly impressive to see how many of them there are in Australia now. No doubt they’ve come across the country to participate in the one event where they could all but guarantee that every one of the thousands of people attending would be fans of their work, but what I saw suggested to me a healthiness about the anime collectibles industry that I hadn’t felt before in this country; just in the last couple of months it’s genuinely started to feel like I don’t have to stock up on my Miku figures stuff in my trips to Japan because one of the local stores could be guaranteed to get them in, and at a price approximately that of what they can be found for in Japan.

I walked away with a solid pile of loot. An Escha figure from Atelier Escha that I’ve been keen on for some time, an IA CD from a dedicated IA goods store, and some other bits and pieces. 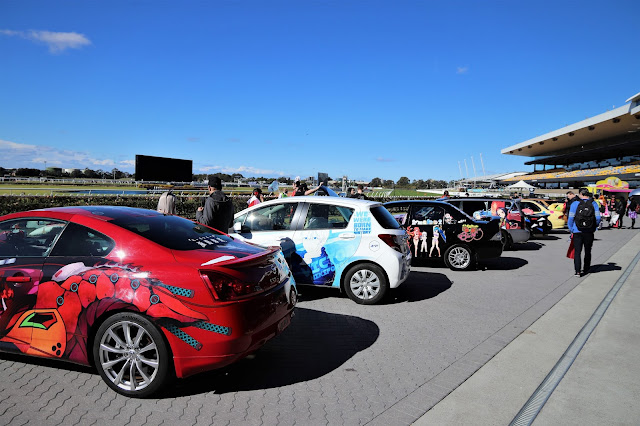 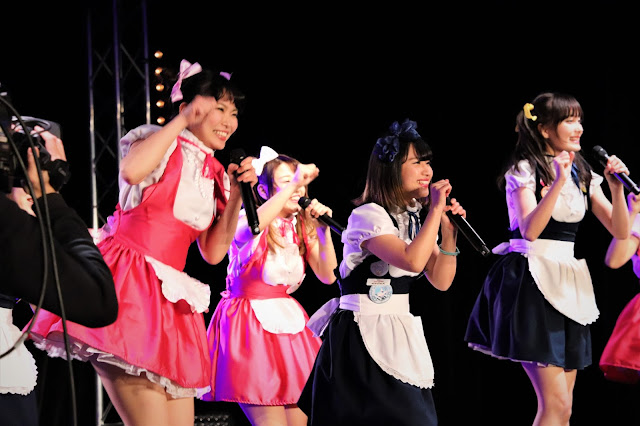 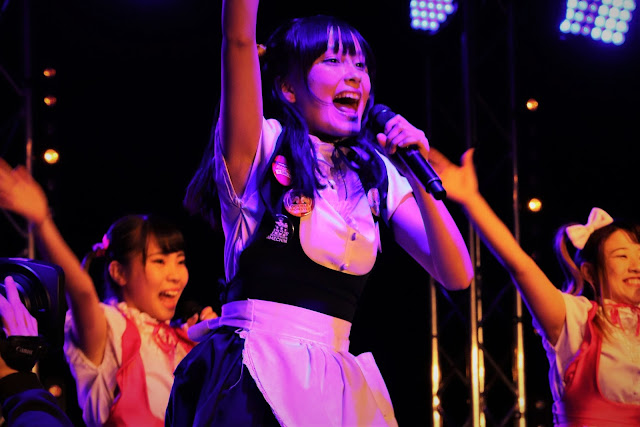 Similarly, the artist’s section this year was huge. Smash allows fan artists, aspiring artists, and talented amateurs to set up little booths and sell their work, and wandering down that section was a delightful way to engage with some of the fan favourite games and so on. I picked up a book of Persona fan-art from one guy, and was seriously tempted to grab a book of Miku fanart too. Again, this is something that’s always been a part of SMASH, but I don’t recall it ever being so vibrant or well-supported by both the artists and community.

A special call-out has to go to a section where people could bring their dolls along and display them. Collecting dolls of anime characters is the most hardcore of hardcore anime fan hobbies, since they’re incredibly expensive, but they’re worth every penny. The dolls are adorable, and there were even a couple of Hatsune Miku dolls (and no, not mine. I didn’t bring mine). I’m actually quite jealous. The school uniform costume is one I wanted really badly for my doll, and one of the doll owners had it. Ah well, I’ll hope to get lucky in Japan this year, I guess.

There was also an expanded videogame section, with day-long Overwatch games (yes, a western game, but D.Va is Korean so it totally counts), and booths set up for a wide range of indie developers. There were no large publishers this year (in years past Bandai Namco/ Square Enix and Tecmo Koei have had booths), but as a celebration of local development, it was good to see a healthy turnout. Hopefully this continues to grow and starts to attract developers from the broader Asian region to attend. Singapore, particularly, has a really vibrant development scene at the moment, and I’d love to see SMASH work to encourage those developers – as well as indies from Japan – to set up booths as well. As it is, though, it was a busy part of the show, and really good exposure for the local guys, who are doing some really exciting things. 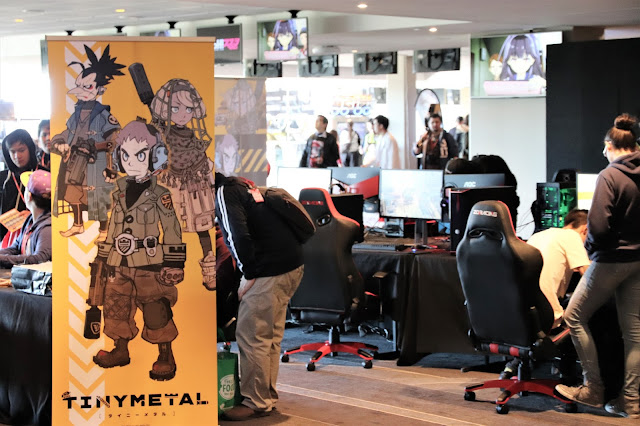 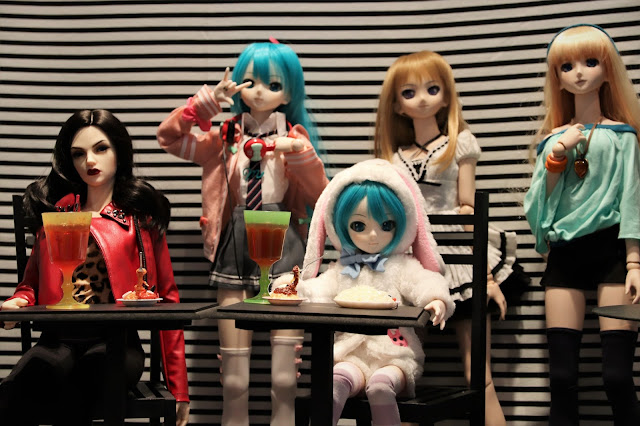 Finally, there were the cosplayers oh so many cosplayers. SMASH has done a great job of encouraging people to dress up over the years, and this year was no different. Despite a chilly wind that meant I kept a jumper on all day there were people dressed up (or dressed down, as the case might be) in the droves, completely undeterred by the weather. I’ll have plenty of photos of the amazing cosplays I saw over the coming days… stay tuned!

I really enjoy SMASH, and was glad to be able to attend this year. Next year it’s moving to the Sydney International Convention Centre, which will be an even better location because it’s far more central and accessible, and will run from July 14-15. That’s a far better time for me too, since it will be a nice break before my usual trip to Japan. All I can say is, if you’re a fan of anything to do with Asian entertainment and culture, then do attend SMASH. It’s well worth it.