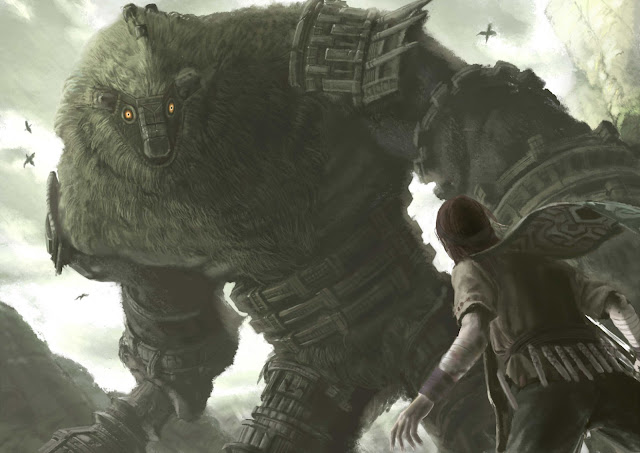 The last major show of E3 has come and gone (remembering that Nintendo’s is technically a Web show and not a live experience), and… well, Sony was underwhelming, to say the least.

The company came out with the intention to show off all its blockbuster development. That much was clear. But the lack of indie and Japanese games on display through the show was disappointing, given what we had enjoyed in previous years. A lot of that stuff was displayed in the event pre-show, for whatever reason.

There were some highlights – Spider-man, Shadow of the Colossus Remake and Detroit among those, but sadly it looks like TGS will be the event to get us really excited about Sony this year.

And it ended so abruptly, too. The PlayStation 4 has so much stuff coming out on it that it was surprising that Sony was done and dusted within an hour. The entire DDNet team was caught waiting for the show to continue.

This is our last live response podcast, but next week we’ll be back to the normal podcast formula, where we’ll talk about E3 in general and Nintendo. Thanks for listening, and we hope you’ve enjoyed these little podcasts this week!

In the meantime, click below to have a listen to this podcast!

E3 2017: Ubisoft’s reveal of Mario+Rabbids Kingdom Battle won me over